American-Made Anime From Rooster Teeth Gets Licensed In Japan

Usually it's the other way around 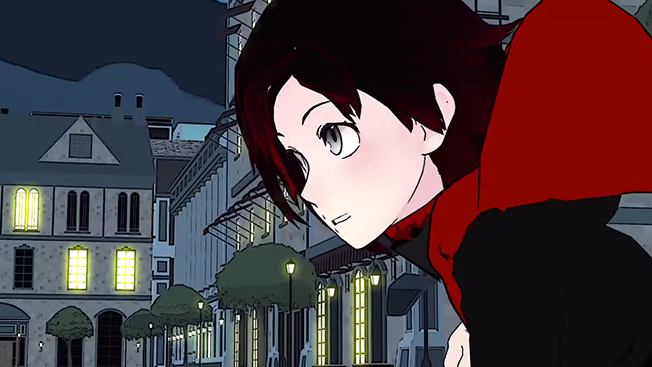 Usually American audiences crave Japanese anime shows. However, in the case of RWBY, Rooster Teeth Productions' American-made animated series, the show is heading the other direction. The multi-channel network announced on Friday that its Japanese-style cartoon will be exported by Warner Bros. Home Entertainment Japan to that country.

"This is the first time any American-made anime has been marketed to Japan. It definitely usually works the other way around, and we're really pleased about that," said Matt Hullum, CEO of Rooster Teeth.

The series will get dubbed for the market and released in the region on Blu-ray and DVD in 2015. In addition, Warner Bros. Home Entertainment Japan has licensed merchandising rights.

English-language episodes of RWBY—about four schoolgirls who train to be monster slayers at Beacon Academy—have been viewed almost 61 million times on Blip, YouTube and Crunchyroll. The numbers are mostly just for the 16-episode first season and character trailers (the weekly series just began season two on July 24). The original version already has a huge following in Japan, with the season one soundtrack topping its music charts.

Hullum added that since production value has gone up , many web series are now seen as platform-agnostic. Companies are more willing to bet on online video and take them to the next level.

"We're not trying to set a certain bar of quality or make things in a certain style that are only translatable to the Internet audience," Hullum explained. "As the online media world matures, you'll see a lot more of this kind of crossover. We're excited to be at the forefront of it."