What You Learn From a Career in Viral Video

Michael Krivicka reflects on the realities of fakery 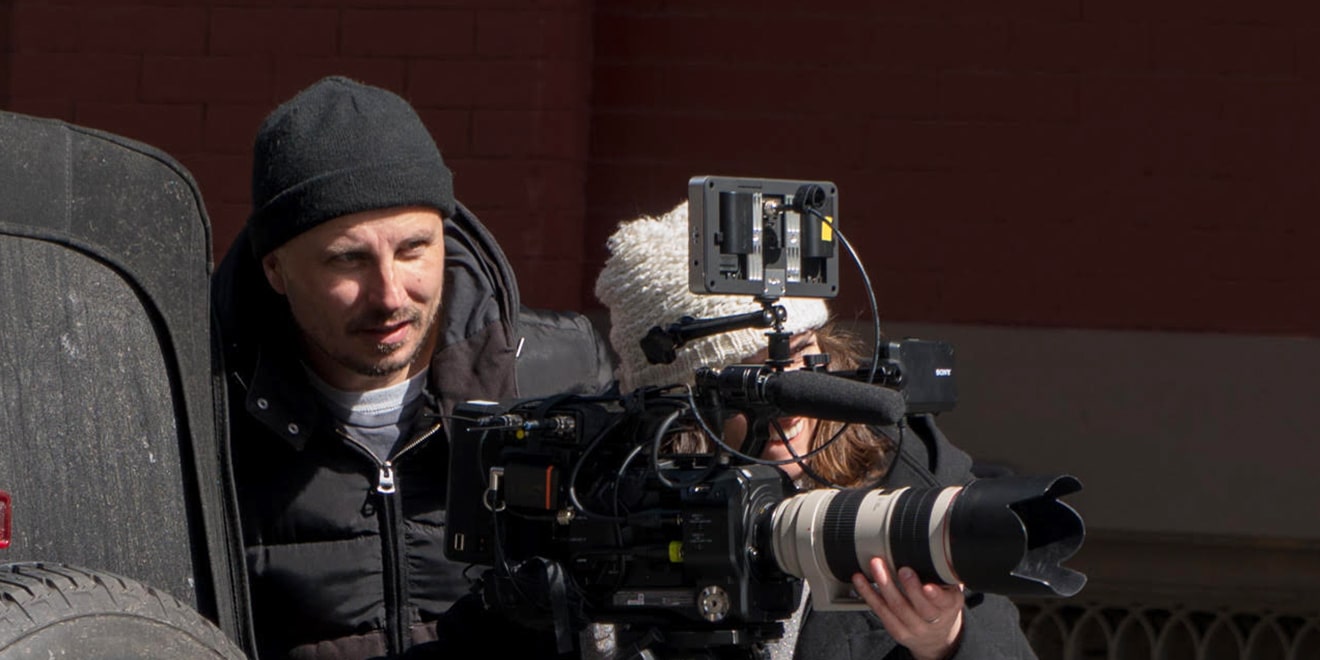 On this week’s episode of the Adweek podcast, “Yeah, That’s Probably an Ad,” we talk to viral hitmaker Michael Krivicka, co-founder of the recently closed video agency Thinkmodo.

Thinkmodo has been one of the marketing field’s most celebrated shops in recent years, crafting viral hits for a wide range of movies and creating bizarre (often fake) inventions that leave viewers wondering whether to believe their eyes.

Now launching a new business called WhoIsTheBaldGuy—still focused on hidden-camera pranks and other share-worthy stunts—Krivicka sat down with Adweek to talk about how he got into viral video, the stories behind some of his agency’s most famous work, and just how “real” those reactions actually are.

You can listen to the entire interview by subscribing to Adweek’s podcast or streaming it below, but we’ve included a trimmed version of the conversation and examples of the work here:

Adweek: It sounds like you are at a kind of transitional moment. What has happened with Thinkmodo? Where are you right now in terms of a business? 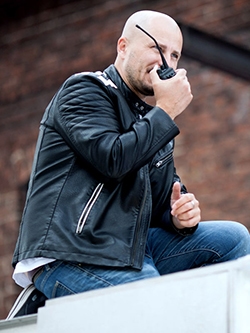 Michael Krivicka, co-founder of Thinkmodo and founder of WhoIsTheBaldGuy: Yeah, so after an almost eight-year run, a very successful run with my business partner, James Percelay, we’ve decided to close it down and kind of pursue new directions individually and try different things that we always wanted to do. That just happened in July.

We founded Thinkmodo in early 2011, when we were nobodies. We just sort of positioned ourselves as the kind of disruptors, you know, “We’re here to shake things up.” Two guys with absolutely no advertising background, but just filmmakers with great ideas. It was a risk we took, and then we just kind of took it.

It was a learning curve for about a year or two to find ourselves, who we are, what we’re going to do, what makes us different, why should people come to us as a digital agency. It was a mix of luck and hard work, but we kind of established ourselves as the guys behind some of these pranks that became our signature, our portfolio—these very elaborate hidden-camera pranks that we’re known for today.

So what was your background?

I was a video editor. I edited for a number of a postproduction houses in New York City for over 10 years before I became very active in the social media sphere around 2005, when YouTube was born. I was a blogger at that time, and I would write about advertising ideas. I would write about crazy ideas that I wished I could see in TV ads or, posters and all kinds of out-of-home and digital kind of marketing initiatives. And I just felt like there was an edge missing.

I built a pretty solid base on my blog, which was called Who Is the Bald Guy—that’s sort of become an alias. Then, instead of writing (my marketing ideas), I decided to do low-budget video versions of them with the help of my sister and friends. I started shooting a lot, until one of them went viral. It was a video called “Nude It.” It was about a fictional iPhone app and that sort of an augmented reality app that when you point your iPhone at people, it shows them naked. It basically removes their clothes in real time. So it was something that just hit a nerve, a got a lot of traction. I think Mashable was one of the first sites that picked it up, and then Huffington Post, and it just kind of spread virally and that’s where I knew I’m onto something. It was like, oh, this is cool, and if I can do this again and again, maybe there’s a way to do a business model around this.