From Pillsbury to Airbnb 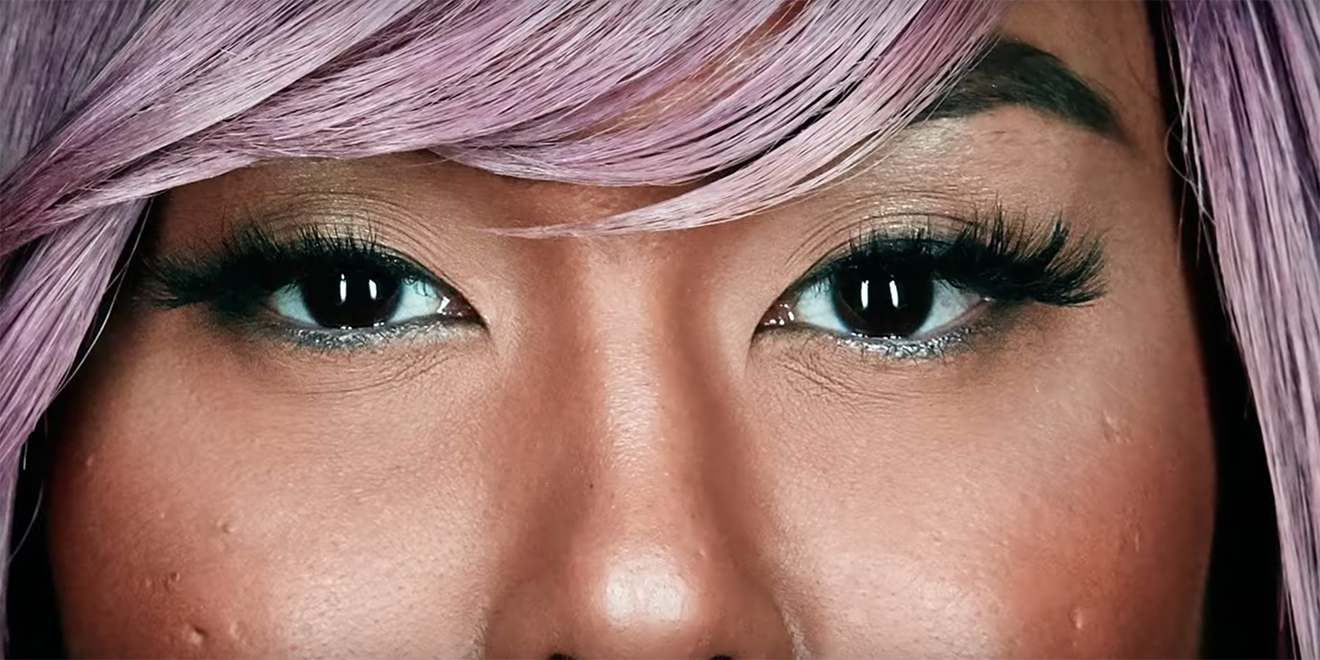 This year, brands tried to utilize the popularity of emerging formats like video, and they kept politics in mind when creating assets while inspiring their fans through acts of social good.
Airbnb
Share
By Sami Main
|
December 27, 2017
Share

Now that social media is so supremely essential in brand messaging, there are a lot of layers underneath what makes a successful post, video or tweet.

This year, brands tried to utilize the popularity of emerging formats like video, and they kept politics in mind when creating assets while inspiring their fans through acts of social good.

“Brands provided fans with more immersive experiences like Degree Men with its 360 video featuring Stephen Curry,” said Unmetric CEO and co-founder Lux Narayan. “Despite a lot of continued divisiveness on social media carried over from last year’s election, campaigns that celebrated diverse cultures did quite well.”

Unmetric, a company that analyzes engagement data across social platforms, ranks posts from brands with an engagement score from zero to 1,000. Because every platform is different, and every brand has different metrics for success, Unmetric gives scores based on the idea that some metrics (like shares and retweets) have more value for brands than others such as likes or favorites.

Here’s a month-by-month breakdown of some of the social posts from brands that Unmetric scored as 1,000—or were otherwise the most engaging of the year:

Much like last year’s most engaging January post, Pillsbury reached home chefs who’ve tired of cooking arduous holiday meals for friends and family. This video was shared more than 1 million times since it was posted.

With this post-Super Bowl tweet and video, Under Armour was prepared to celebrate Tom Brady’s Super Bowl win.

Continuing the home-sharing service’s campaign of diversity and acceptance, this message was a response to the fraught political atmosphere in the United States.

With this viral marketing stunt that garnered 15 million video views on Facebook, Hum showed audiences how they could “upgrade” their cars.

With bright colors and a limited time of availability, this one photo from Starbucks got 175,000 reactions and 50,000 shares. For interested customers, the company included a link in the comments section.

This 360-degree video invited fans to experience Curry’s time on the court as if they were right there with him. With 19,000 likes and almost 13,000 retweets, the video has been viewed on Twitter more than 13 million times.

GoPro decided to run with some user-generated content to encourage people get out there and enjoy the nearby national parks.

Brands of all types had to learn how to quickly comment on trending topics, particularly ones inspired by the current administration in the White House. Merriam-Webster was no stranger to that type of messaging. One tweet from the dictionary about Trump’s tweet containing the non-word “covfefe” received more than 224,000 likes.

As Wendy’s showed this year, sometimes asking for retweets can pay off. Carter Wilkerson, 16, asked for free nuggets from the fast-food brand in exchange for a certain number of retweets. While he didn’t meet the requirement, his original tweet received more than 3 million retweets, and Wendy’s response and charity donation got 60,000 of its own.

BarkBox, a subscription service for dogs (and their owners), made waves throughout the year with its original and comedic online content. This first example was a viral rap that got 42 million views written and filmed by the staff, all about being a dog mom.

Not to leave out the dog dads of the world, BarkBox also created a slow jam the fellas could relate to. It was viewed almost 7 million times since it was uploaded.