He doesn't always drink beer, after all 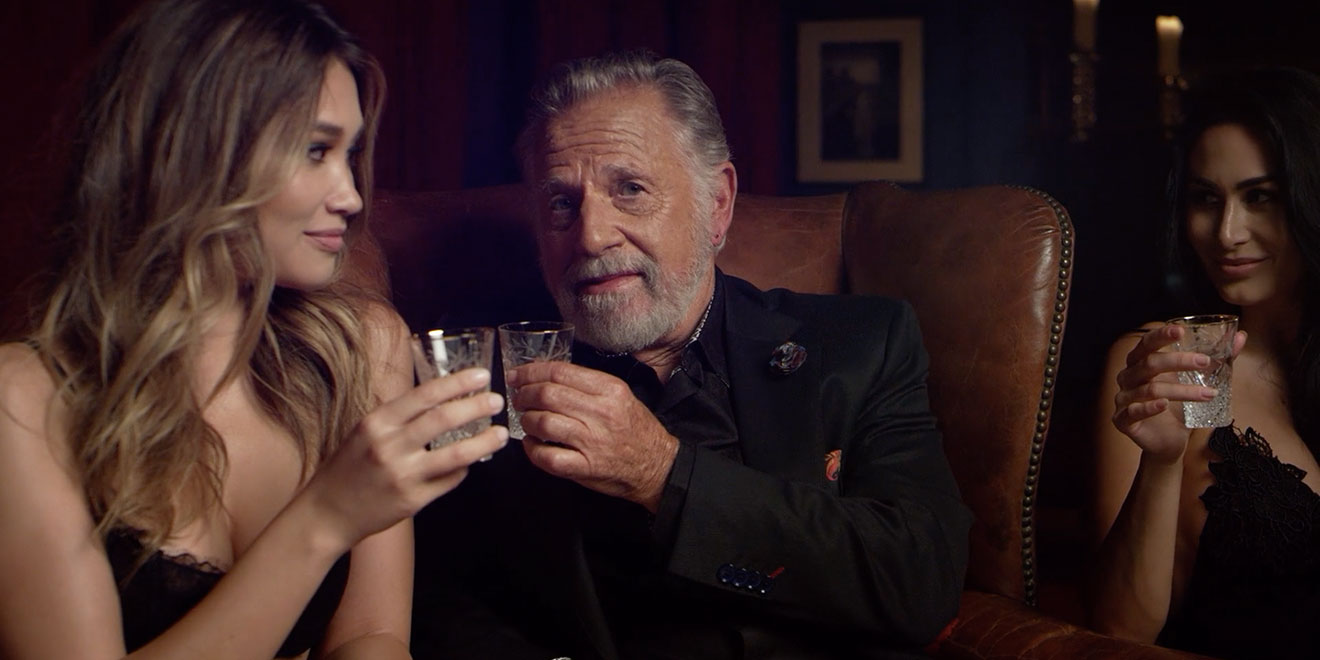 Jonathan Goldsmith, the longtime Most Interesting Man in the World for Dos Equis, who retired from the role last year, is back in a new alcohol campaign. And this time he’s hitting the harder stuff.

Astral Tequila, part of the Davos Brands portfolio, released the teaser ad below on Wednesday morning, featuring Goldsmith having a bit of fun by referencing his old Dos Equis campaign—in a shot that’s composed much like those old Havas ads.

The spot was directed by David Lipman. In an email to AdFreak, Davos Brands described Astral Tequila as “elegant, complex, subtle, smooth and balanced. A spirit with character, far from boring, just like its new partner, Jonathan Goldsmith.”