These artistic outlets can lead to a deeper satisfaction in the office, too 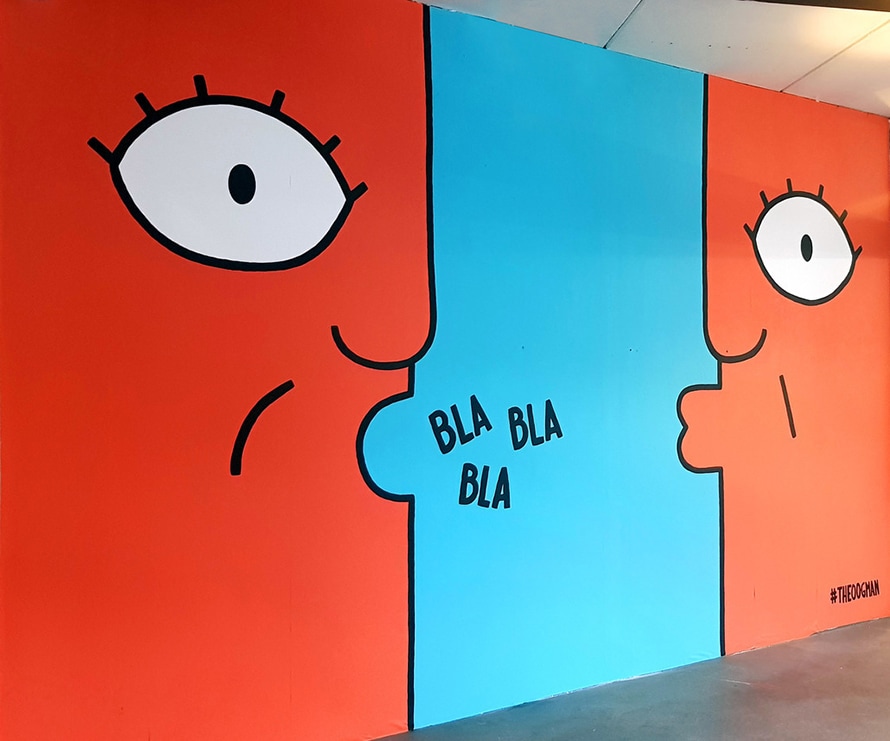 David Ogilvy once asked a young Jeff Goodby, “How many hours a day do you write ads?”

Ogilvy responded, “You should write for two hours. The rest of the time, you should be looking for things to write about.”

It’s true—Jeff Goodby once panicked. But there’s another takeaway here: too much advertising isn’t good for you. It’s like having too much wheat beer. Sure, it’s great at first. But eventually that’s all you talk about, and you’ve developed a gluten allergy. And neither is much fun to be around.

So what should you do for those other hours when you’re not making ads?

Have an affair. Yes, start cheating on advertising. Make some art. Design a poster. Paint your wants. Anything that’s not making ads.

Sure, it may be hard to juggle at first, but you’ll feel more satisfied and be happier at the office. It may even make you better at your job. The industry is full of talented people cheating on work, and then winning tons of awards. Heck, even Jeff Goodby runs a tequila empire on the side (and writes for the Wall Street Journal and Forbes, illustrates for magazines and makes art prints and oil paintings).

If you’re looking to start an affair of your own, here are some ideas to try from award-winning people cheating on advertising.

Sell it to a gallery, not a client

We make art every day. And our clients own all of it. So here’s a thought: Instead of putting it in a deck, put it on display.

Or there’s Cecilia Pignocchi, who created the Oogman, a colorful street art character that can be found all over Europe. “It’s definitely a creative therapy,” Cecilia said. “When you work for a client, you’re delivering their message. With Oogman, I get to express my own.”

But perhaps the best canvas might be someone else’s. Chris Elzinga is an award-winning copywriter who buys old paintings and adds inappropriate pixels to them. He then turned the idea into a client app, proving your side job can help your day job. 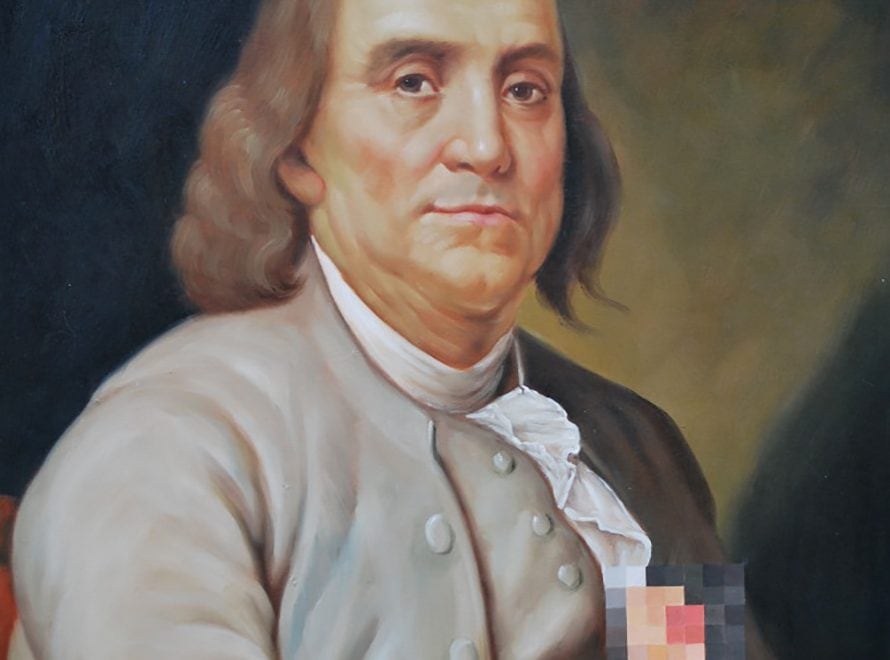 You have a face for podcasts

We write 30-second radio all the time. Why not do some 30-minute radio?

Simon Bruyn, the D&AD-winning ACD behind the Bay Area Council’s “Talk, Read, Sing,” first found his podcast calling with Jobless Movie Reviews, the idea being that he and his friends would get inebriated and review movies.

His latest project is Heist Podcast, a fun dive into famous heists and the colorful characters involved in them. I highly recommend it to all my friends and Adweek subscribers (check out episode 9 for a guest appearance by his art director Andrew Livingston). And if you can keep listeners on the edges of their seats for 30 minutes, your next client presentation should be a breeze.

Advertising is storytelling—start perfecting yours

We all have a story to tell. Who says it has to be a commercial?

Creatives Bennett Austin and Damian Fitzgerald had an idea for a children’s book that’s not quite for children. The result is the ridiculously fun Moby the Dick, available at bookstores soon. 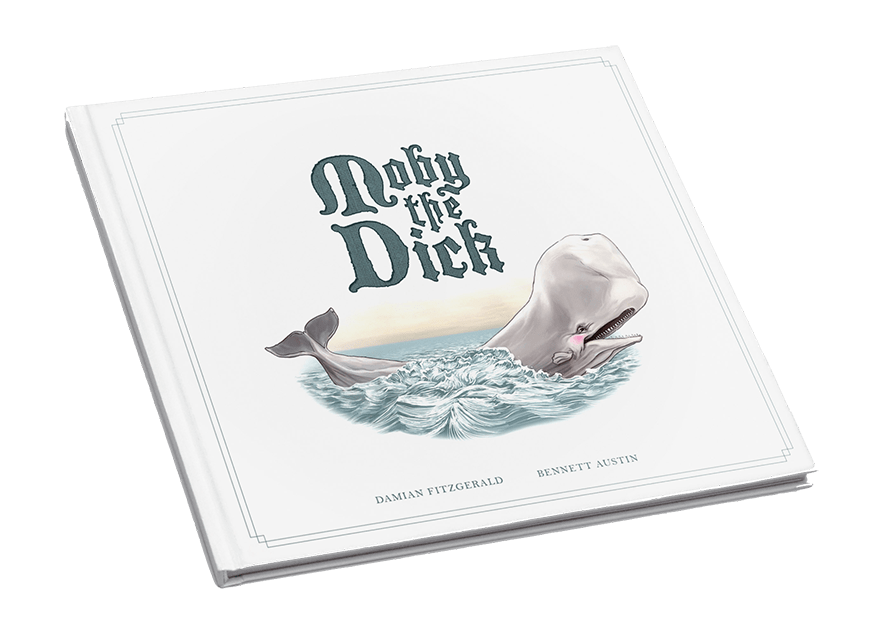 You don’t even have to make a book. As a content producer, Sarah Gertrude Shapiro had a short film idea. Not only did the agency give her support, it put in some money to help. The finished result was so captivating (watch it here), it spiraled into its own TV show, UnREAL.

Both examples share great storytelling and a good lesson: Not every story has to be a 30-second ad.

Your inner clown can free your creativity

One of the most unique side projects I’ve heard of comes from Andrew Duncan, a copywriter who does clowning on the side. He even performed at this year’s Edinburgh Fringe Festival.

He finds that both gigs feed into each other. “The clowning frees me up, stops me from overthinking things and reminds me how creativity should be: fun, freeing and chaotic.”

He’s also quick to clarify that it’s not the “creepy” clowning with big shoes and red noses. Phew. 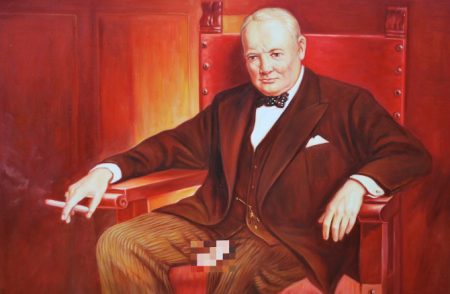 That’s why Dre Labre, former CD and partner of Rethink Toronto, finds time to rehearse with his band at least once a week. And whenever he hired people, he’d always ask what their side hustles and hobbies were. “I feel like it’s a reflection of their vision and grit.”

CD Jonathan Bellinger also believes songwriting prepares him for advertising. “You come up with a song that’s, like, the best thing you’ve ever written, and your band says, ‘Meh, it’s OK,’” he joked. “You deal with intense emotional rejection all the time, and that definitely helps me as a creative.”

With that in mind, here’s a playlist featuring Labre, Bellinger and other ad rock stars:

The lesson is: If you want to get ahead in advertising, maybe start by doing something outside of it.

So what was David Ogilvy’s affair? He gardened. A life member of the Royal Horticultural Society, he once bragged that he had about 700 plants in his gardens, where he no doubt spent most of his hours, cheating on advertising. 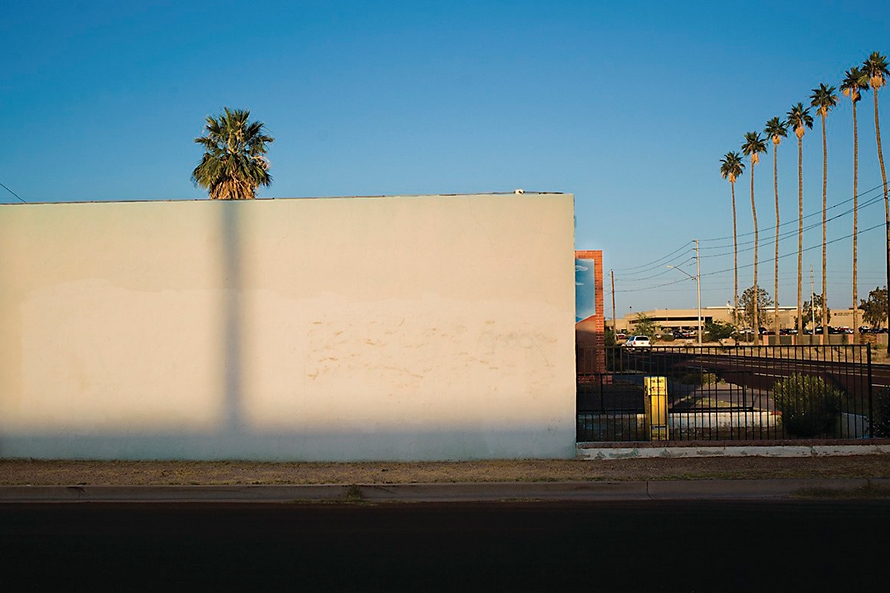 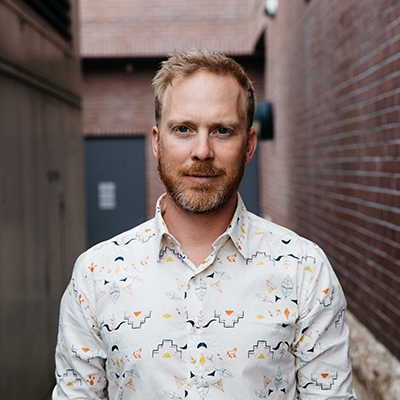 @SllimTruk
Kurt Mills is an ACD at Goodby Silverstein & Partners.