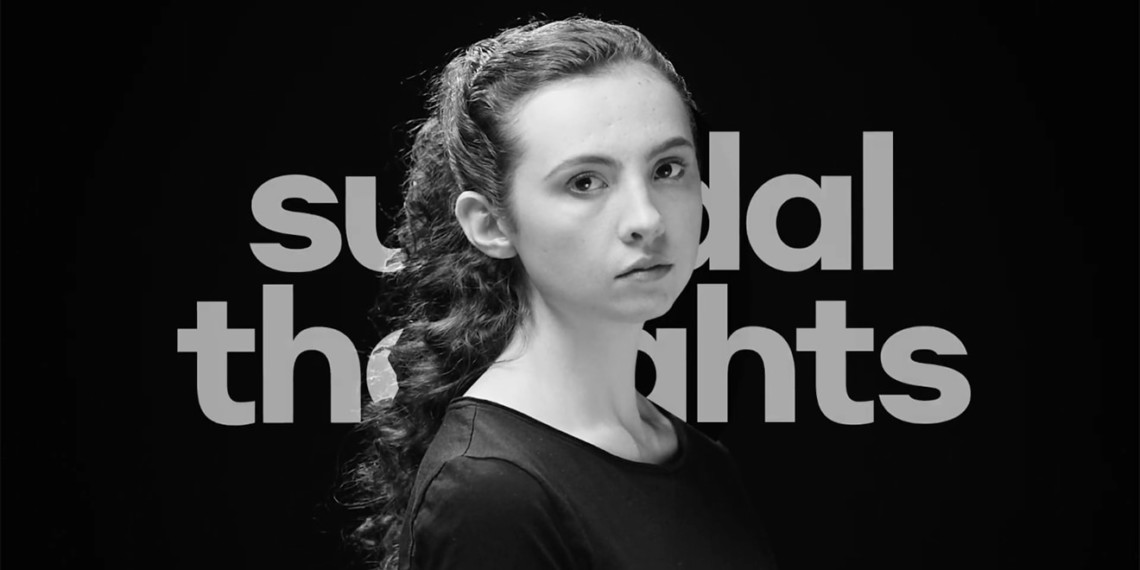 As part of the 'I Owe You' campaign, Christina tells her harrowing story of surviving rape and its aftermath. It's On Us

Five years ago, the Obama-Biden White House launched It’s On Us as an initiative aimed at widening the conversation around sexual-assault prevention, with a focus on college campuses.

While President Barack Obama’s time in office has been over for nearly three years, the program lives on as part of the nonprofit Civic Nation.

A key aspect of It’s On Us since launch has been its awareness and information campaigns, which have attempted to make consent a top-of-mind issue for people of all ages.

In the years since the program’s 2014 launch, agency Mekanism has used a mix of influencers and advocates to flag issues such as respecting physical boundaries and keeping a watchful eye out for potential assault.

As the intro of the following PSAs note, each contains direct discussion of sexual assault, including brief, graphic descriptions of attacks. However, the vast majority of the content is focused on how support and love—including for yourself—can overcome the looming shadows cast by assault, stigma and shame.

“Conversations about sensitive issues like sexual assault are required in order to create change,” says Fite, co-founder and co-CCO of Fancy. “Witnessing the courage these young people showed in telling their stories and opening their own wounds so that others won’t be hurt resonated with truth and hope and literally brought us all to tears on set—a rare moment in an advertising lifetime.”

The agency was tasked with addressing three key subjects: bystander education, survivor support and sexual-assault awareness. The resulting videos are meant to introduce viewers to each topic through a personal and poignant lens.

The spots will be shown on more than 250 campuses that have officially partnered with It’s On Us. The videos will be supported through on-campus information sessions and discussions both online and in person, with related social media activities led by students.

In addition to creative agency Fancy, the campaign development included production work from Cutter Productions and postproduction from Versus.

“Storytelling is a powerful educational tool. We are extremely thankful to Carly, Christina and Vlad for sharing real stories and participating in this important project,” wrote Tracey Vitchers, executive director of It’s On Us, in a statement about the launch. “We are thankful to the Fancy, Versus and Cutter Productions teams for truly making these videos come to life in such a thoughtful way. We hope that they will remind students that they are not alone and inspire community accountability.”