@ChrisThilkchris.thilk@gmail.com
Chris Thilk is a freelance writer and content strategy consultant in the Chicago suburbs. You can find him at ChrisThilk.com, where he shares his thoughts on content marketing, media and movie marketing. MGM hopes to bring them back each year as seasonal icons. 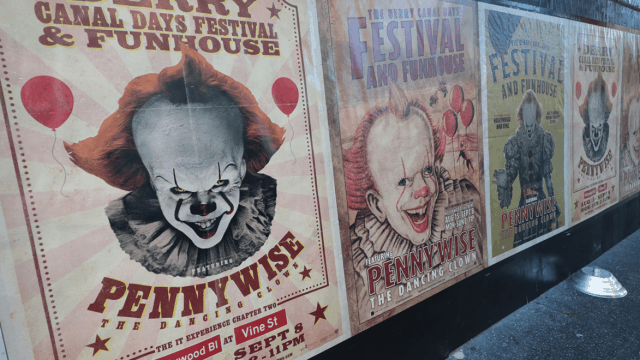 From Us and Captain Marvel to Rocketman and John Wick 3. The movie's site links to a subreddit that's controlled by users, not studio execs. The ad launches in partnership with MasterCard. The actor again brings his dry wit to bear for marketing gold. Disney's increasing blend of animation and live action yields its oddest hybrid yet. From Crazy Rich Asians to a Cannes scandal, there was plenty to talk about. From Psycho to The Conjuring, there are some inventive efforts.