Competing streamers want to advertise on the network, according to Karey Burke, but 'we just won't let them.' Network unveils dates for its biggest DC superhero crossover ever. 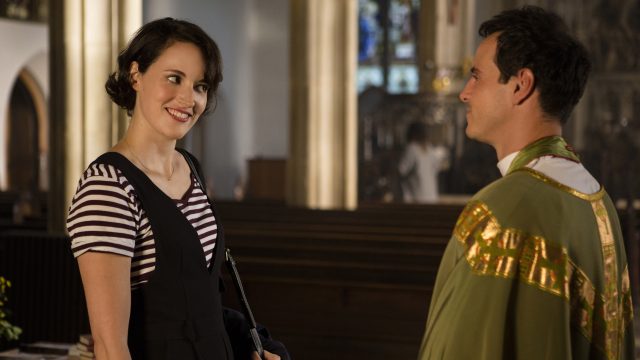 Network positions itself as bespoke alternative to ‘big box’ rivals. SVOD seeks ‘premium shows that are not very niche.’ For starters, ‘we get the biggest audiences.’ As they try to evolve, ‘many organizations lose their way.’ Anthology TV series Modern Love is based on the newspaper column and podcast. ‘We are a global platform now,’ says COO.