Why Millennial Parents Will Drive Marketing for the Internet of Things

They are often the earliest tech adopters 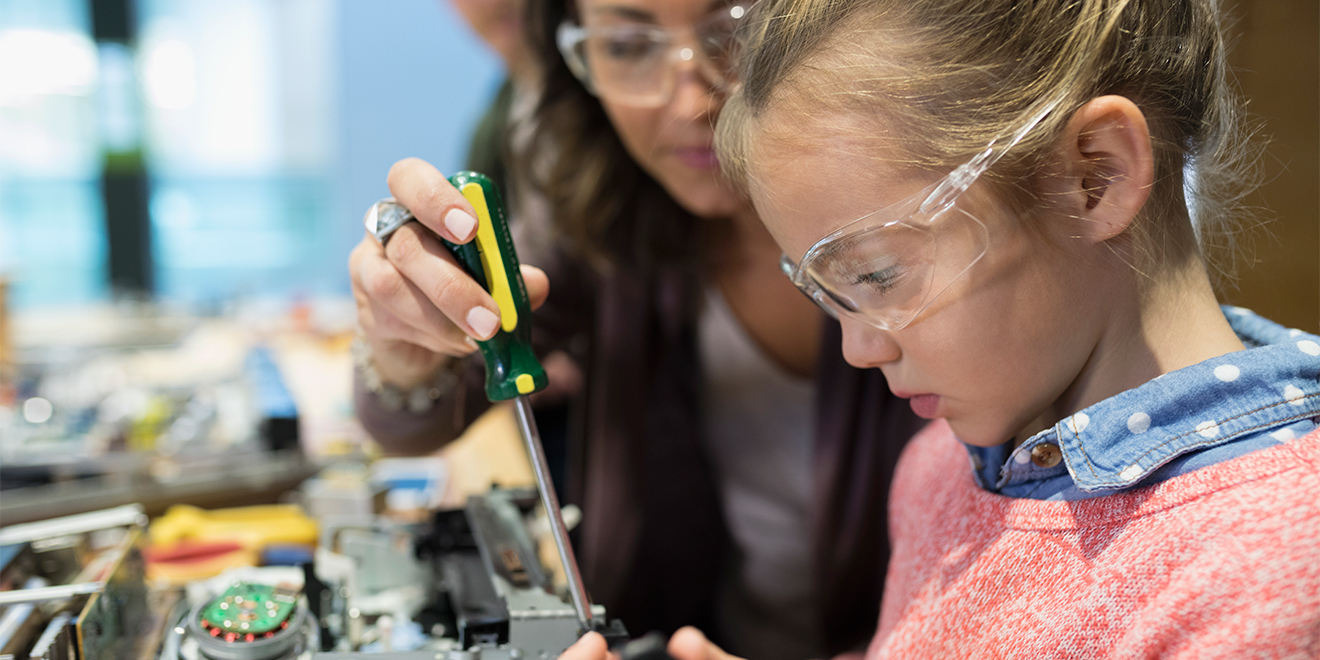 'Parents are once again ahead of the curve, this time, when it comes to their enthusiasm for the Internet of Things.'
Getty Images
Share
By Julie Michaelson
|
February 2, 2017
Share

Though popular culture often depicts parents as out of touch and technologically illiterate, the truth is that moms and dads are among the earliest adopters of new technology.

After all, no one needs a little extra efficiency in their lives quite like someone who’s raising children. 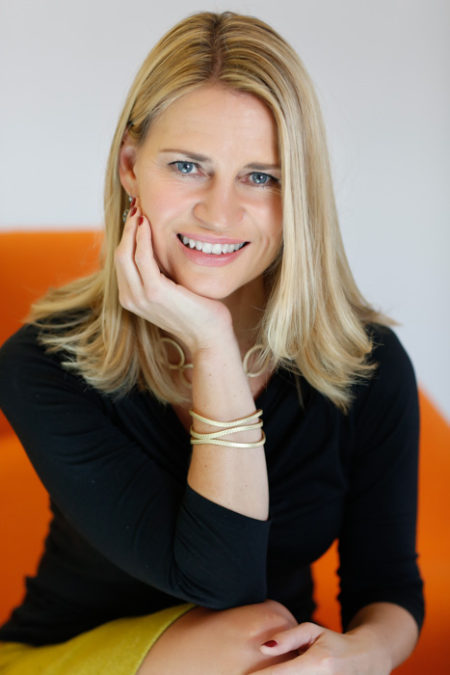 Between changing diapers, cooking meals and shuttling the kids all over town, parenthood can be nearly as exhausting as it is rewarding—especially at a time when women with young children are twice as likely to work as their own mothers. With so much going on, it should be no surprise that when tools like mobile commerce and social media have emerged to make life easier, parents have been especially eager to embrace them.

A recent study we conducted at BabyCenter has found that parents are once again ahead of the curve, this time, when it comes to their enthusiasm for the Internet of Things. In a survey of 1,359 U.S. parents, we found that 7 out of 10 respondents already own a connected device, a category we define as any internet-connected product that is not a smartphone, tablet or computer. Of this group, nearly 40 percent are looking to buy another connected device in the next two months. It’s no wonder that a recent study from the Interactive Advertising Bureau found that IoT device owners are likely to be parents who are 18-34 years old, college educated and earning a household income above the national average of $50,000.

For parent-focused brands and publishers, these figures indicate that we are in the early stages of a major shift in how our customers find the information and products they need to raise their children. In order to continue serving this audience, we’ll need to adapt by finding ways to provide value alongside a wide range of virtual assistants, smart televisions and connected toys.

The Internet of Things is already making life better for parents

One of the fascinating insights to come out of our survey is that beyond merely owning connected devices, many parents see IoT services as an integral part of their lives. Parents cited IoT products as helping them achieve important goals such as “making life easier” and “saving time.” On top of that, a full 36 percent of respondents agreed that smart gadgets are proactively making them better parents.

"No one needs a little extra efficiency in their lives quite like someone who’s raising children."
Julie Michaelson

Given how much value other parents are getting from the Internet of Things, it certainly makes sense that three quarters of respondents who don’t already have a connected device are interested in learning more about them.

Why IoT is the new mobile

In a way, what’s happening with the Internet of Things is very similar to the explosion of mobile we’ve seen over the past few years. At first, mobile wasn’t really on the radar of marketers and publishers, even as it claimed a growing share of their digital traffic. But as consumer behavior continued shifting, marketers began to give increasing consideration to these devices, to the point that today, many brands see mobile as the “first screen.”

In much the same way, marketers must be responsive to the fact that connected devices will only command a greater amount of parents’ attention in the years to come. In our survey, more than a third of respondents said that internet connectivity will be an important consideration when they purchase their next vehicle. From our perspective, this points to the fact that today’s parents feel that in order to be at the top of their game, they need to be connected at all times.