What I Learned Judging the Innovation Lions, Where Actions Are the World’s Best Ads

'Will it endure? Can it change lives?' 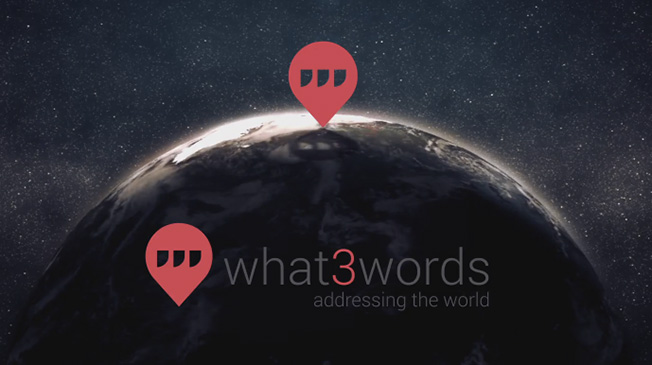 Cannes Lions was born out of the Cannes Film Festival in the 1950s. And so, unsurprisingly, its origins were in narrative filmmaking—it awarded good commercials. Billboards weren't added until nearly 40 years later. And this, apparently, was considered such an act of heresy that only extensive deployment of the Heimlich maneuveron the Carlton Terrace prevented an entire generation of agency bosses from fatally choking on their fois gras.

Over the following two decades, the festival evolved, along with our industry, into a sprawling, multi-headed hydra rewarding all types of communication. Except one. 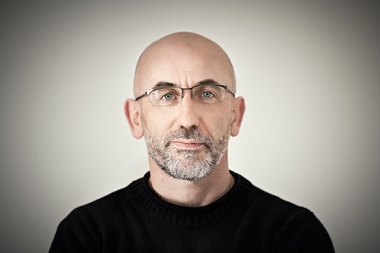 Until recently, in common with pretty much every other ad festival in the world, Cannes did not reward innovation. Yes, it awarded innovative communication, but it didn't have a category for pure innovation.

And yet, innovation is communication. For far too many years, our focus as communicators has been on speaking eloquently. But nothing is more eloquent, or more telling, than an organization's body language. The things we do say so much more about us than the things we say. Or, to put it another way, the amazingness of our actions is the best advertising we could ever create.

The guys behind Cannes got this before any other ad festival, and three years ago they created the Innovation Lions. This year, innovation's importance was again underlined when they elevated its status further, creating Lions Innovation, a new festival within the festival.

This festival is not just entered by agencies and brands, but by startups and tech companies. And, uniquely, shortlisted entries get to pitch in person to a jury made up of tech guys, VCs, media experts and yes, quaintly, even the odd agency creative.

Now, I've sat on many juries over the years, but I've never experienced a process like this before. So, what did I learn?

Well, first, convergence is real. While everyone on the jury had different backgrounds and viewpoints, everyone shared a common philosophy, which made the judging much easier and more fun. And what little jargon there was, was synced. Finally.

I learned that guys who have been doing the rounds with VCs are a whole lot more buttoned-down and drilled than agency types. I was reminded that if you love your subject, and your subject is tech, it's very easy to get overinvolved in the intricacies and forget about real-life application. And I witnessed advertising stunts posing as business ideas fall apart under a cross-fire of questioning about IP, scaleability, etc.

But at the root of all our questions were a few simple premises: Is it a breakthrough? Will it endure? Can it change lives?

The standout ideas were pretty much all about innovation in the service of people and communities.

Sure, it could be argued that the Talwar Bindi—a bindi that delivers a daily dose of iodine to Indian women, preventing birth defects—does not use a new technology. But in this case, the innovation was in the cultural application. Iodine supplements were either prohibitively expensive or simply weren't taken. But this elegant solution—to a problem affecting 9 million women—was relevant, cheap and used an existing behavior.

The BioRanger crop-testing device from Diagenetix is a hand-held biology lab designed to detect gene markers and give immediate feedback, making it five days faster than the conventional method of sending samples to labs. This enables farmers to manage blight implications there and then. Better still, data gathered can enable farmers to plot the spread of crop pathogens and, if necessary, prepare. It's a big idea, with huge implications for the agricultural industry—and that's before you start exploring potential applications for home-testing DNA in other areas.