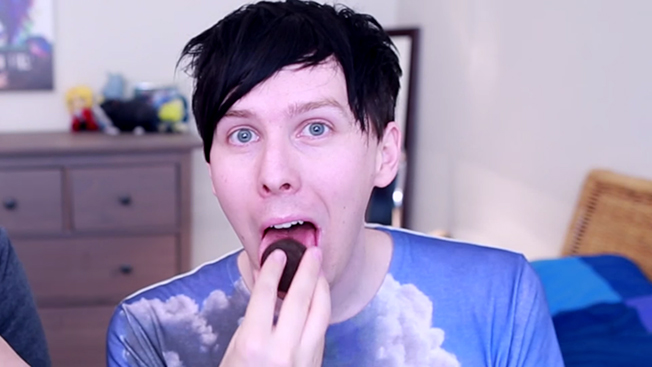 In the video blogging universe, the AmazingPhil YouTube channel logs more than 2 million subscribers—numbers that carry some heft in the world of social media and native advertising.

Such popularity explains why Phil Lester and his mate Dan Howell were part of a group of British YouTube stars paid to participate in the Oreo Lick Race challenge, which promoted Oreo cookies, the famous brand owned by Mondelez International. Phil and Dan twisted, licked and dunked Oreos in videos, garnering more than 1.3 million views in five months.

But the Mondelez Lick Race was banned by the U.K.’s Advertising Standards Authority (ASA). In its finding against Mondelez U.K., the ASA wrote, "The problem was the videos didn’t clearly indicate that there was a commercial relationship between the advertiser and the vloggers."

The ASA added that it supported vloggers making money from videos, but that the "onus" was on the advertiser and the vlogger to make sure the posts were clearly identified as sponsored ads.

Mondelez said it was not trying to mislead consumers and that it was clear the videos were ads from description boxes under each video. Vlogger Phil starts his video by saying he received an email from Oreo with a subject line that said "Hello from Oreo!" He then displayed two free packages of cookies that the brand sent him to participate in the race.

But would the Lick Race videos have been banned in the U.S.? It's not likely.

In the U.S., vlogger ads fall under Federal Trade Commission disclosure guidelines, so it's doubtful that Mondelez would have faced any blowback. The operative word here is "guidelines." If the vlogger is endorsing a product, it has to be made plain with something as simple as a verbal statement at the beginning of the video. The FTC came out five years ago with guidelines for product endorsements on social media which say that any endorsements must be clearly disclosed.

The FTC did lower the boom, however, on an agency encouraging hidden endorsements. The feds reached an out-of-court settlement with Deutsch L.A.  after agency staffers used their Twitter accounts to praise PlayStation Vita without noting that their agency worked for the brand.