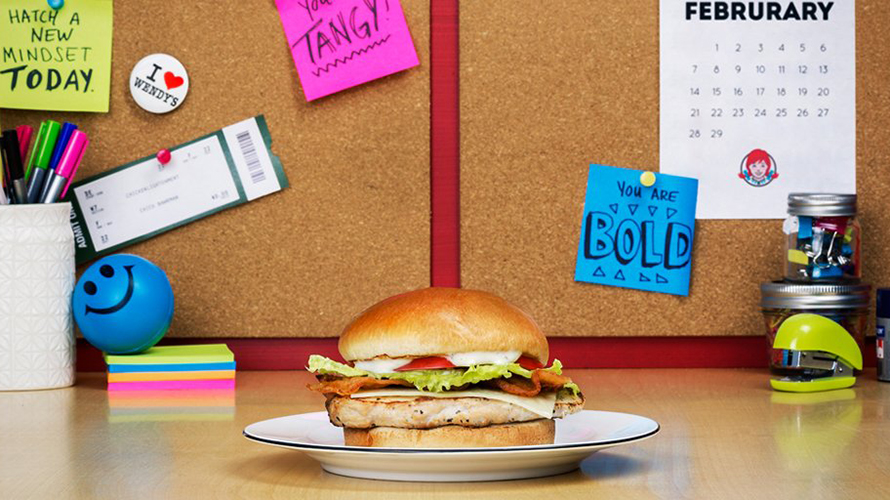 Amy Brown, the social media manager responsible for Wendy’s sassy Twitter persona, is leaving the company. Her last day will be March 31, according to a tweet from her personal account.

Brown has served as a social media manager for the fast-food brand, which has 1.5 million followers on Twitter, for over two years, according to her LinkedIn profile. For two and a half years before that she worked as the brand’s social media specialist.

Brown is the voice behind the tweets about the quality of Wendy’s beef—specifically that it’s never frozen—in early January that eventually served as the inspiration for the chain’s first Super Bowl spot.