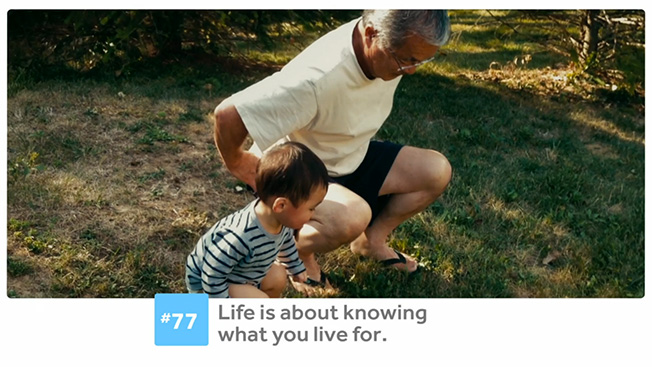 The largest mutual life insurance company in the U.S. spent $74 million on media in 2014, according to Kantar Media. New York Life follows Humana and MetLife, both of which have started agency reviews of their own in the last month.

While the review covers the business at Havas, the full scope of the agency search has yet to be determined. New York Life has worked with media agency TargetCast—now Assembly.

Havas, then known as Euro RSCG, won New York Life in late 2011, succeeding Taxi, which had handled the account for four years. In that review, managed by Roth Observatory, the other finalists were TBWA\Chiat\Day in New York and Carmichael Lynch in Minneapolis. Roth Observatory is handling the current search as well.