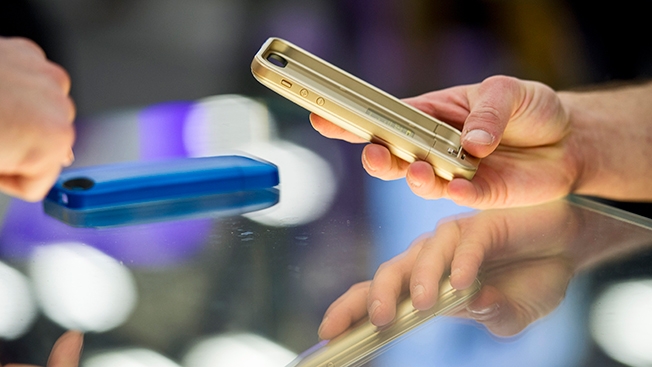 Deutsch L.A. has won a pitch to become the first lead agency for Mophie, a smart phone case maker with plans to advertise on next year's Super Bowl, according to sources.

Sources previously identified the other finalists as Innocean in Huntington Beach, Calif. and R/GA in Los Angeles. Future annual media spending is estimated at $15 million.

The assignment includes a fall campaign and an ad that will air during the second half of the Super Bowl in February.

Mophie, which is based in Santa Ana, Calif., sells cases that extend the battery life of phones and others that increase hard drive capacity, such as for storing photos or music. The battery-inside cases, dubbed Juice Packs, sell for between $79 and $119 and the hard-drive extender cases (Space Packs) start at $149. The brand's competitors include Lenmar and Incipio.

The company and Deutsch could not immediately be reached. But sources said that Mophie had told the finalists of its decision.