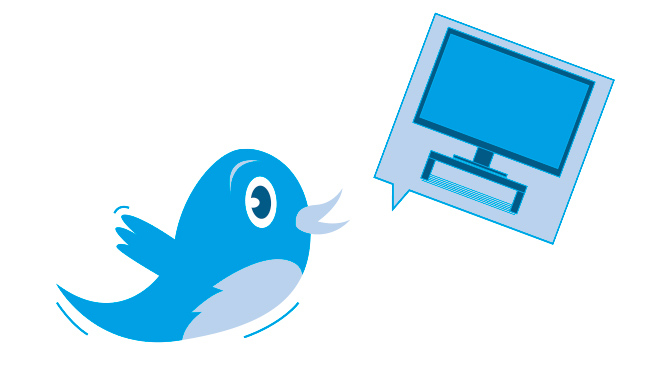 TV lovers who tweet can have real-time and potentially very profitable benefits for shows and advertisers, according to newly updated research from Twitter.

The TVxTwitter Playbook features research from Twitter compiled using its own internal data as well as data from Nielsen and others.

"The TV conversation on Twitter strongly influences mainstream media as well as consumer attitudes and behaviors," said Twitter global media and agency research director Anjali Midha. "As the research in our TVxTwitter Playbook demonstrates, there are actionable strategies and tactics that can help both programming content and advertising work harder by tapping into the power of their audiences."

Here's a look at some key findings: