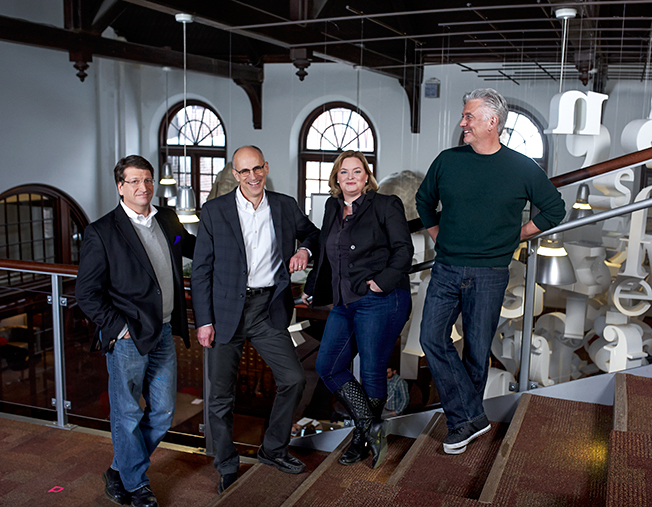 The VIA Agency built a business by thinking outside of the typical Madison Avenue mentality. It believes that what makes its work special for its clients—which include Unilever's Klondike and Vaseline, Sam's Club, and Welch's—is that it's structured to let creative juices flow. Housed in a restored Portland, Maine, public library built in 1888, the 22-year-old agency inspires its employees through lunchtime dance parties, snow sculpture building contests and juggling lessons.

There's also acoustic jam session nights, often led by the house band that released a Christmas album last year. (That spirit may have helped it nab a One Screen award for the music video it produced for Three Olives vodka.) "We open our minds and open our brains to creative inspiration," president Leeann Leahy said. "We believe that yields better work."