Ad of the Day: A Young Serena Williams Sees the Future in This Excellent Gatorade Spot

Legend in the making 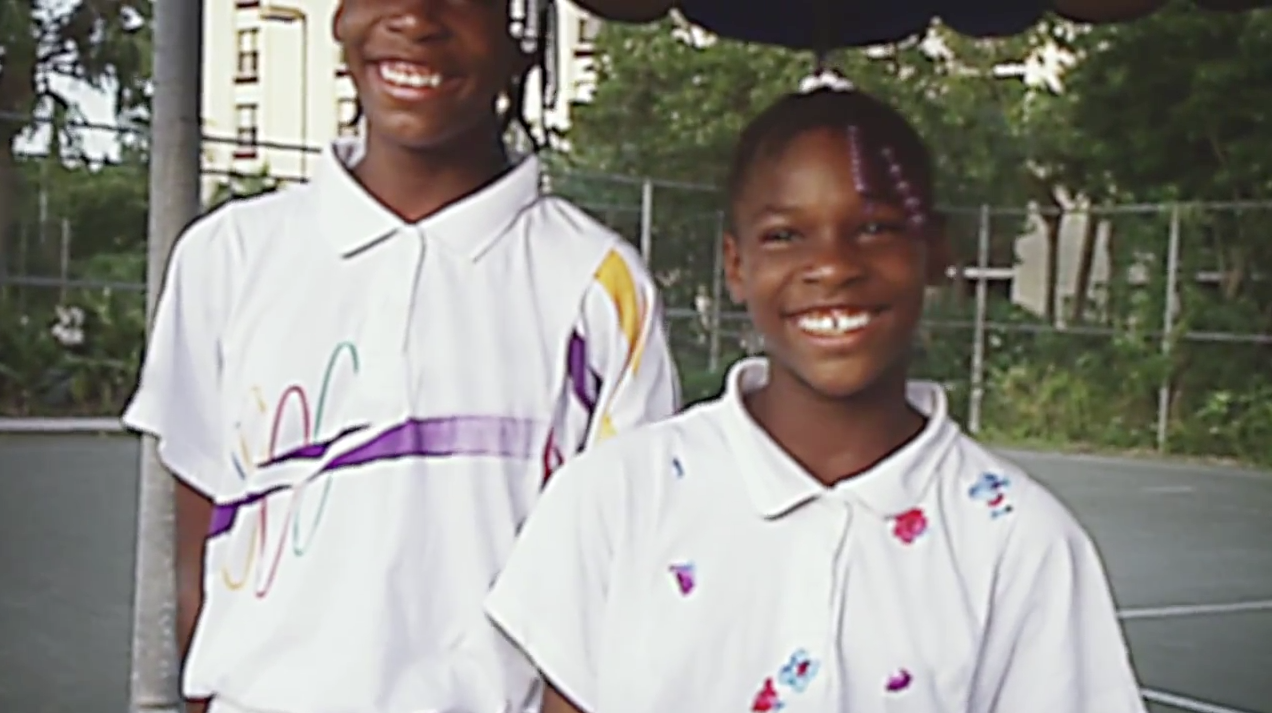 A new commercial from TBWA\Chiat\Day for Gatorade features tennis star Serena Williams as a young girl, when a reporter asked her what player she'd most like to emulate as an adult.

After an emotional montage of highlights from her subsequent career—she's won 21 major titles, putting her in the upper echelon of her sport, and all athletics—the camera cuts back to the answer she gave as a child. In retrospect, it's bold as well as prescient.

The clip is deftly constructed and features brilliantly animated moments from Williams' on-court career. In one shot, a fan bears a sign reading "Strong is beautiful"—a subtle jab at the body-shaming that has followed her fame, a subject that found fresh fuel in a New York Times article this summer.

The ad builds on Gatorade's "Win from Within" tagline. Three more clips (shown below) delve deeper into Williams' backstory. In her own words, she talks about the contributions her father made to her career, and how the competitive relationship with her sister Venus helped drive her success.

Hardcore fans may also appreciate the 21 pieces of artwork Gatorade commissioned to represent each of Williams' past wins at the majors—the Australian Open, the French Open, Wimbledon and the U.S. Open. The pieces are available online with individual blurbs and were combined into a mural in Williamsburg, Brooklyn.

Williams is currently competing in the U.S. Open. If she wins the tournament, she will have taken all four majors this year, marking her first calendar-year Grand Slam, the first in the sport since 1988.