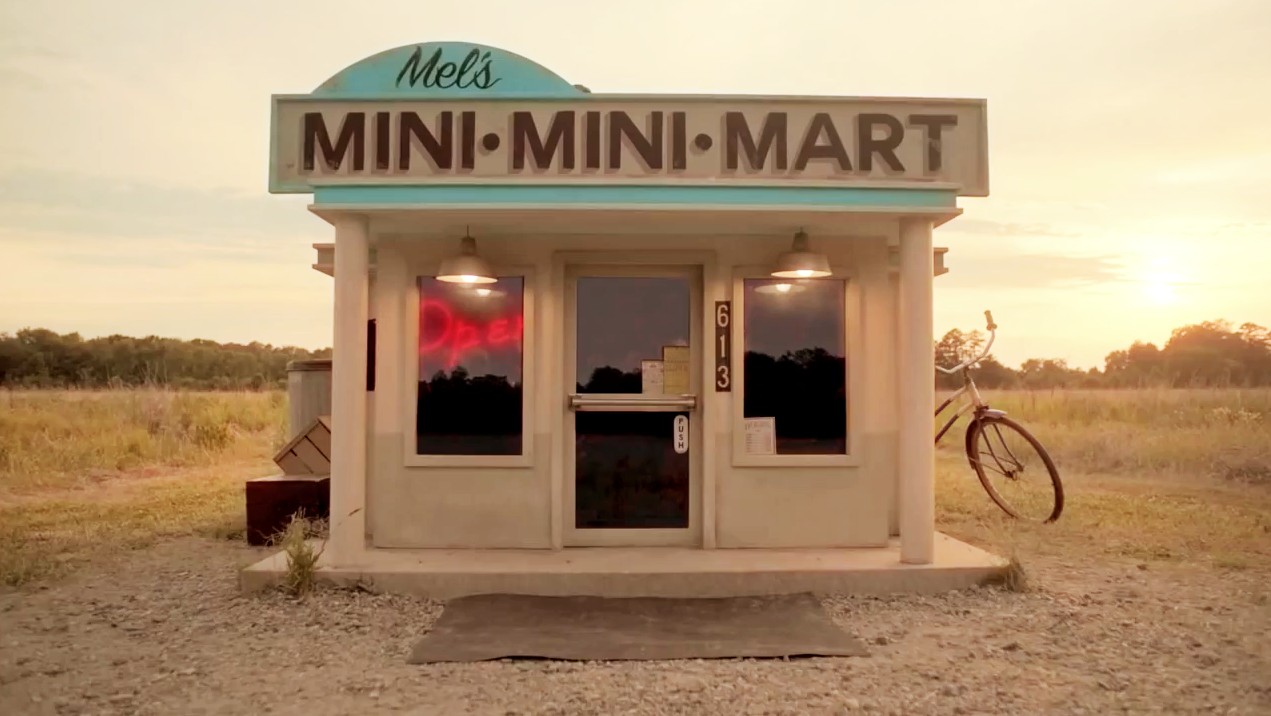 If you thought it was impossible for The Martin Agency's "Wonderfilled" campaign for Oreo to get even more twee, think again.

The brand that's given us cutesy jingles from artists like Owl City and Kacey Musgraves (and more recently, Tegan and Sara) is now taking a page from none other than Dr. Seuss to promote its extra-adorable Oreo Minis.

The new long-form spot—running online and debuting in theaters on Friday—tells the story (in rhyme, of course) of Mel's Mini Mini Mart, a teeny tiny store that's "by far the most mini mini of any mini before." (Are you dying of twee yet?) The store is widely ignored by passers-by due to its size and generally nondescript nature (and something about a cat, because squeeee!). But then one day, a family with good hair genes stops by for reasons unknown and discovers the "secret" of the Mini Mini Mart: It only sells Oreo Minis!

What is an Oreo Mini, you ask, presumably because you haven't seen them in the 20-plus years they've been on the market? "They're like big Oreos that decided to shrink," says faux Dr. Seuss. Yes, it seems Oreos are actually sentient beings. Think about that next time you shove a bunch of Oreos in your mouth. You're killing cognizant creatures.

But back to the spot. The family finds that the store is selling loose, creatively displayed, possibly stale Oreo Minis. The dad, who turns out to be a reporter (of course), alerts the press about the mini mart, and after an unnecessarily lengthy piece in The New York Times Sunday Styles section (probably), there's a line of cars queuing up outside, filled with spectacle-wearing Wes Anderson fans from Brooklyn and Portland waiting to get a taste of this Oreo miracle.

Six months later, a mini mini mini mart selling bite-sized cronuts will open in the next town over, and Mel's will be effectively forgotten.

Oreo is also breaking a new animated spot on TV in partnership with electro-funk duo Chromeo, who put their own spin on the "Wonderfilled" song. The spot "aims to inspire anyone who's ever felt small to dream big," says the agency.