Ad of the Day: Congo’s Sapeurs Star in the Best-Dressed Guinness Commercial Ever 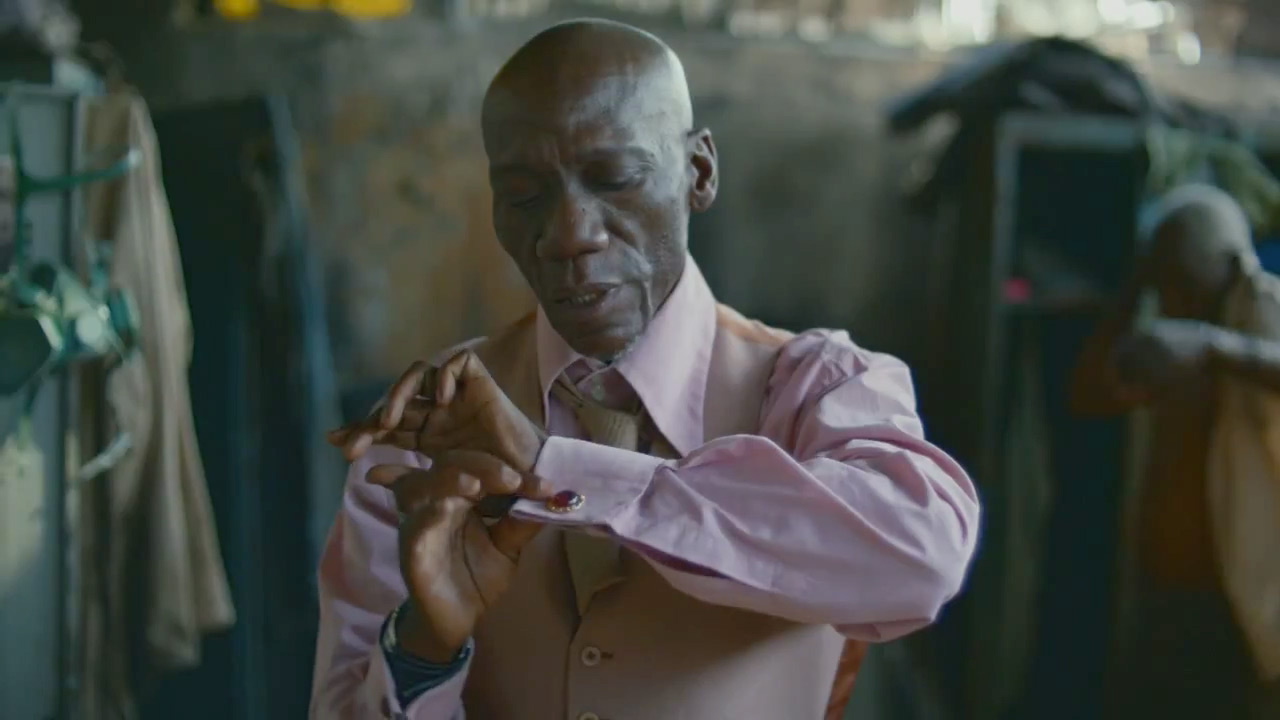 When global marketers portray Africa, the goal is usually humor or pity. Rarely do brands treat Africans as cultural equals, much less as inspirational role models. Breaking that trend is one of several reasons to admire "Sapeurs," the newest "Made of More" ad from Guinness and London agency AMV BBDO.

The spot shines a light on the Society of Elegant Persons of the Congo, better known as the Sapeurs. This impeccably stylish club, made up of blue-collar workers who dedicate their off time to colorful fashion and effortless savoir faire, has drawn international attention in recent years as a bellwether of peacetime optimism and confidence in the Republic of the Congo.

In the spot, we see real-life Sapeurs ending a day of hard work and transforming themselves into vibrant icons of the local nightlife. Though the ad was filmed in South Africa with the involvement of professional stylists, it's clear from the related behind-the-scenes video that the spot captures a vignette that's true to life.

"They have a simple philosophy: to defy circumstance and live with joie de vivre," explains the narrator in Guinness's "Sapeurs: a Short Documentary."

The ad itself succeeds on many levels, perhaps most of all by capturing the Sapeurs' commitment to personal style and expression rather than portraying their club as some hedonistic celebration of overpriced opulence.

"These well-dressed gentlemen aren't African big men slapping each other on the back to celebrate just-consummated deals," the Wall Street Journal wrote back in 2011. "They're Congolese everymen—taxi drivers, carpenters, gravediggers—assembled here on this sunny Sunday afternoon because they're what locals call Sapeurs, men who believe in the uplifting, redeeming, beatifying effect of dressing well."

Soundtrack, TV commercial: "What Makes a Good Man" by The Heavy