Ad of the Day: A Blind American Tours Quebec in This Clever, Inspired Tourism Ad 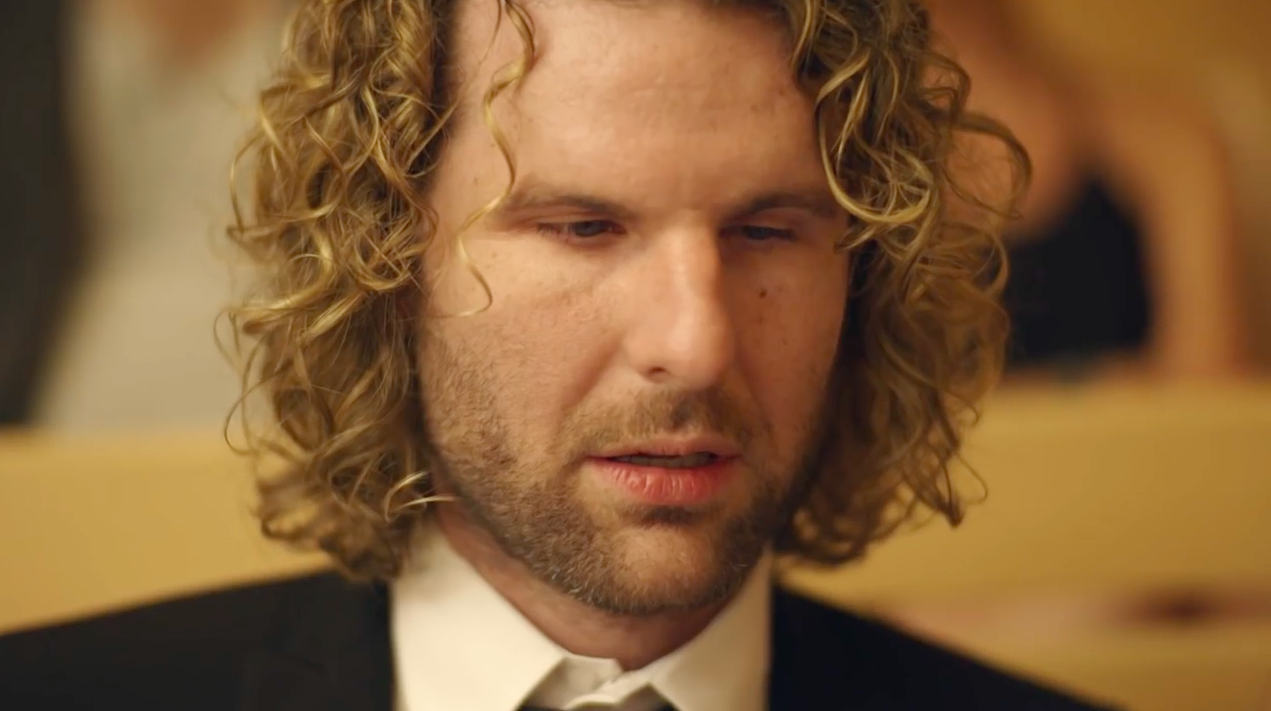 It's a simple insight, in retrospect. Tourism is usually thought of as "seeing the sights." But what if visiting a particular region offers such a rich experience, for all your senses, that seeing it with your eyes is a relatively small part of the picture?

That's the simple and pretty wonderful premise behind "Blind Love," the centerpiece video of a new campaign by agency lg2 for Tourisme Québec.

The long-form spot, which rolled out a few weeks ago, features an American named Danny Kean, who has been blind since birth, exploring Québec for the first time—flying in a helicopter, riding river rapids, kayaking alongside whales, zip-lining over Montmorency Falls and exploring the province's francophone cities.

The ad has racked up about 13 million views online across English and French language versions. And no wonder. It's three-and-a-half minutes of pure joy—a great mix of expertly shot action sequences and surprisingly emotional quieter moments. Lots of tourism campaigns have beauty shots. Not many have this rich of a narrative, or this smart of a creative hook.

If you can have this much fun without even seeing the place, it must be special.

The campaign launched this spring in the U.S., France and Canada, and includes digital, social media and content marketing, as well as an experiential website that lets you relive "blind love" through memorable moments of Kean's trip.

"Today we have to win over a tourist who is already well traveled," says Marc Fortin, partner, creative director at lg2. "Tourist destinations around the world try to outdo each other to be the most unique and desirable vacation destination. We had to find a truly original way to showcase Québec in all its beauty. I believe we achieved that."

"This ambitious concept presents Québec from a rare viewpoint," adds Sylvain Talbot, promotional campaign coordinator at Tourisme Québec. "It's the first time that we deployed an offensive simultaneously in several markets with this kind of reach and impact. The level of enthusiasm from our partners was also unprecedented."

UPDATE: Viewers have noted a resemblance in theme to this South African ad from 2014. Lg2 denies having stolen the idea. "Not at any moment did the South African spot influence the creation of our campaign," a rep at lg2 tells Adweek. "With the quantity of advertising films that are produced every year on the international scene, it is not surprising that ideas can sometimes meet."