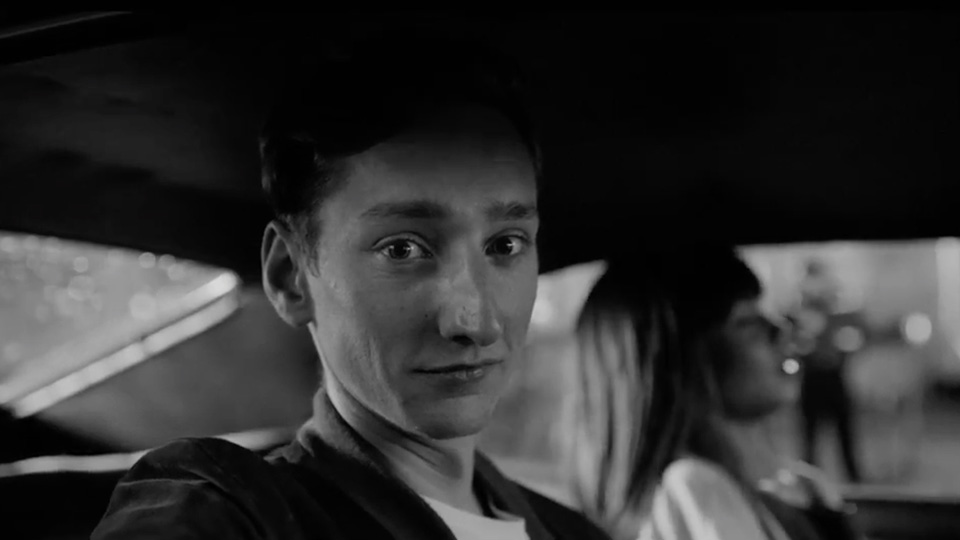 For years, the Axe brand was pretty one-dimensional. It appealed to bros with comical, hyperbolic ads about how Axe would turn them into chick magnets. In the past few years, that cartoony single-mindedness has given way, here and there, to richer messaging that downplayed the bro aspect (most notably in BBH's "Susan Glenn" and last year's Axe Hair campaign).

Now, Axe takes another very big step toward more grown-up advertising thanks to 72andSunny in Amsterdam, which has crafted a new campaign for Axe grooming products, called "Find Your Magic." And it's all about shedding traditional notions of masculinity and embracing one's individual sense of how to be a man.

The result? An excellent first 60-second anthem that features one man in high heels, another in a wheelchair—and a general sense of giddy liberation from the brand's quite cringe-worthy baggage of yore (no matter how much of it was self-aware).

"Masculinity today is going through seismic changes. More than ever, guys are rejecting rigid male stereotypes," says Matthew McCarthy, senior director of Axe and men's grooming at Unilever. "We've been part of guys' lives for decades, and Axe champions real guys and the unique traits that make them attractive to the world around them."

Except the only trait that really made them attractive, in the brand's earlier philosophy, was use of the product. The new spot actually cycles through lots of individuals, and individual traits, and manages to bury the one-size-fits-all approach entirely.

The "Find Your Magic" line has a bit of a head-in-the-clouds feeling that doesn't quite match the brand's move toward a more grounded (if still energetic) messaging about manhood. But the campaign's heart is definitely in the right place. Masculinity is changing, and quickly—the brand clearly knew its days of stereotyping were numbered.

"Axe has always been at the forefront of culture," says 72andSunny Amsterdam executive creative director Carlo Cavallone. "With 'Find Your Magic,' we're out to liberate guys from pressure and bullshit, and empower them to be the most attractive men they can be—themselves."