At 90, Godiva Proudly Looks Back as It Charts a Path Forward 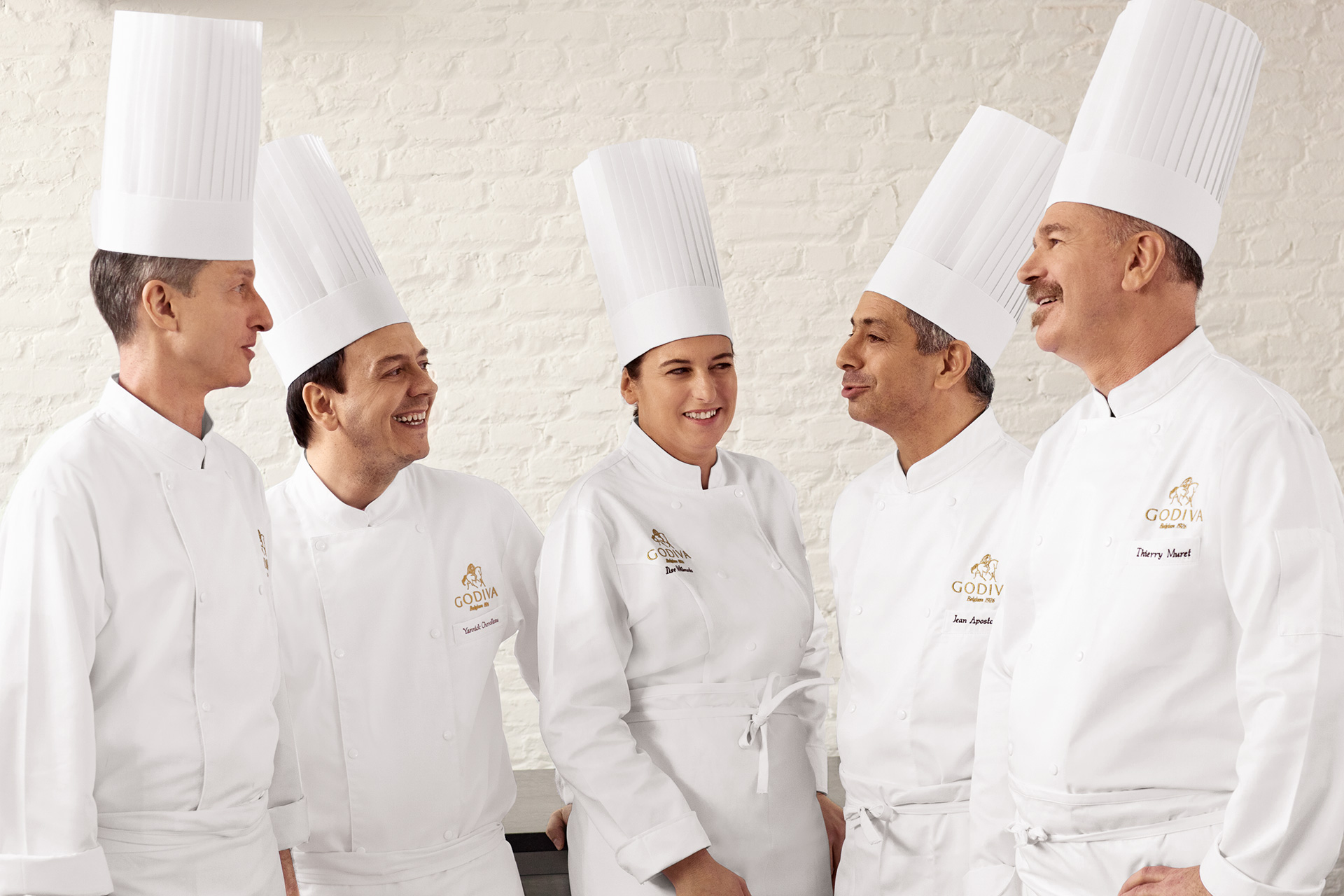 BRUSSELS, Belgium—A month before attending to much more tragic business here in the Belgian capital, Didier Reynders arrived as a guest of honor at a luxurious and playful 90th birthday party that Godiva, the renowned Brussels chocolatier, was throwing for itself at the city's beautiful art deco Albert Hall.

The presence of the country's foreign affairs minister spoke volumes about the respect and affection Godiva engenders locally. Indeed, Reynders lavished praise on the brand in a speech at dinner, pronouncing it a global success of which all Belgians could be proud.

He also joked, briefly and good naturedly, about how to pronounce the Godiva name.

Is it "Go-DIE-vah," as it would be pronounced by an English speaker? (Lady Godiva, after whom the brand is named and who adorns its logo, does hail from Anglo-Saxon mythology.) Or is it "Go-DEE-vah," as Belgians would typically pronounce such a word? 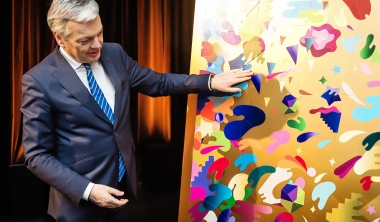 It seems trivial, but in some ways it's a loaded question.

It reveals a bit about the split nature of this famous and now decidedly international brand, and the parallel (sometimes conflicting) values, strengths and opportunities it will be juggling in the decade leading up to its centennial—opportunities it must reconcile in order to grow share in an ever-more competitive global chocolate market.

The seemingly opposing forces buffeting the brand are everywhere.

This is a European brand that treasures its local Belgian history yet is looking to North America and Asia for growth. It's a brand that wants to be premium yet accessible—and whose products are both hand-crafted and mass-produced. It's a brand that historically has emphasized gifting but whose recent innovations are in self-treating. And it's brand whose products are rightly celebrated, but whose packaging—the iconic gold box—might be its single most valuable asset.

In this 90th anniversary year, there's one more relevant tension, too: This is a brand that understandably wants to look back and celebrate its rich history, yet must also be razor-focused on evolving for the modern age.

'Chocolate Is a Dream'

Adweek was in Brussels for the 90th anniversary party, and related events. There, we asked Michelle Chin, head of marketing and product development for Godiva North America, about that latter balancing act in particular—the pull between past and present.

By way of reply, she quoted Pierre Draps Jr., who ran Godiva for decades until his death in 2012—and whose father, Pierre Sr., started the whole enterprise when he began making praline (the kind of chocolate candy, invented in Belgium, that features a shell with a softer filling) at his confectioner's workshop in Brussels in 1926. 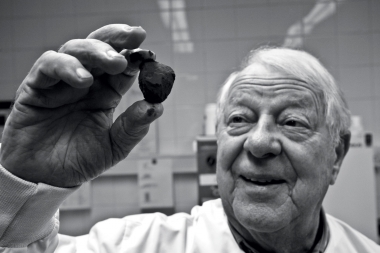 "He said, 'Chocolate is a dream.' And that's an inspirational quote for us," Chin says. "It allows to say: We recognize where we've come from, and we recognize the values this brand stands for. But it is a dream. And a dream is always continuous, and so we're always looking at where we go from here."

If chocolate is a dream, the 90th anniversary party was a perfect embodiment of it—at times surreal and dreamlike, with flashes of flavor at every turn. Billed as a experiential event, it took place in three distinct spaces inside Albert Hall—the Heritage Room, the Multi-Sensory Room and the Innovation Room—a kind of past, present and future of Godiva that showcased the company's legacy, culinary artistry and innovation.

The Heritage Room featured historical artifacts (including some of Pierre Draps Sr.'s original handwritten recipes); live chocolate-making demonstrations by Godiva's five chefs; and a large "Aroma Organ" that celebrated the flavor notes of Godiva ingredients as if they were actually music. 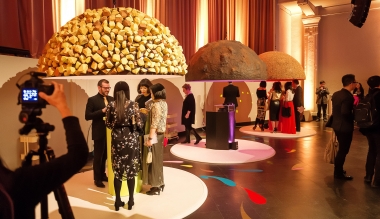 The Multi-Sensory Room at Albert Hall

The Multi-Sensory Room contained giant Godiva gift boxes and chocolate pods, inside which guests were served pieces of Godiva chocolate. But each of the fanciful installations was designed to enhance senses beyond taste—like sight, smell and touch—to somehow enhance the flavor of the chocolate.

Finally, the Innovation Room was all about the future of the brand. The theme—from the decor to the food—was "Rose & Raspberry," a flavor created especially for Godiva's 90th anniversary. (Christophe Hardiquest, the Michelin-starred chef at Brussels restaurant Bon-Bon, designed a special dinner for the occasion.)