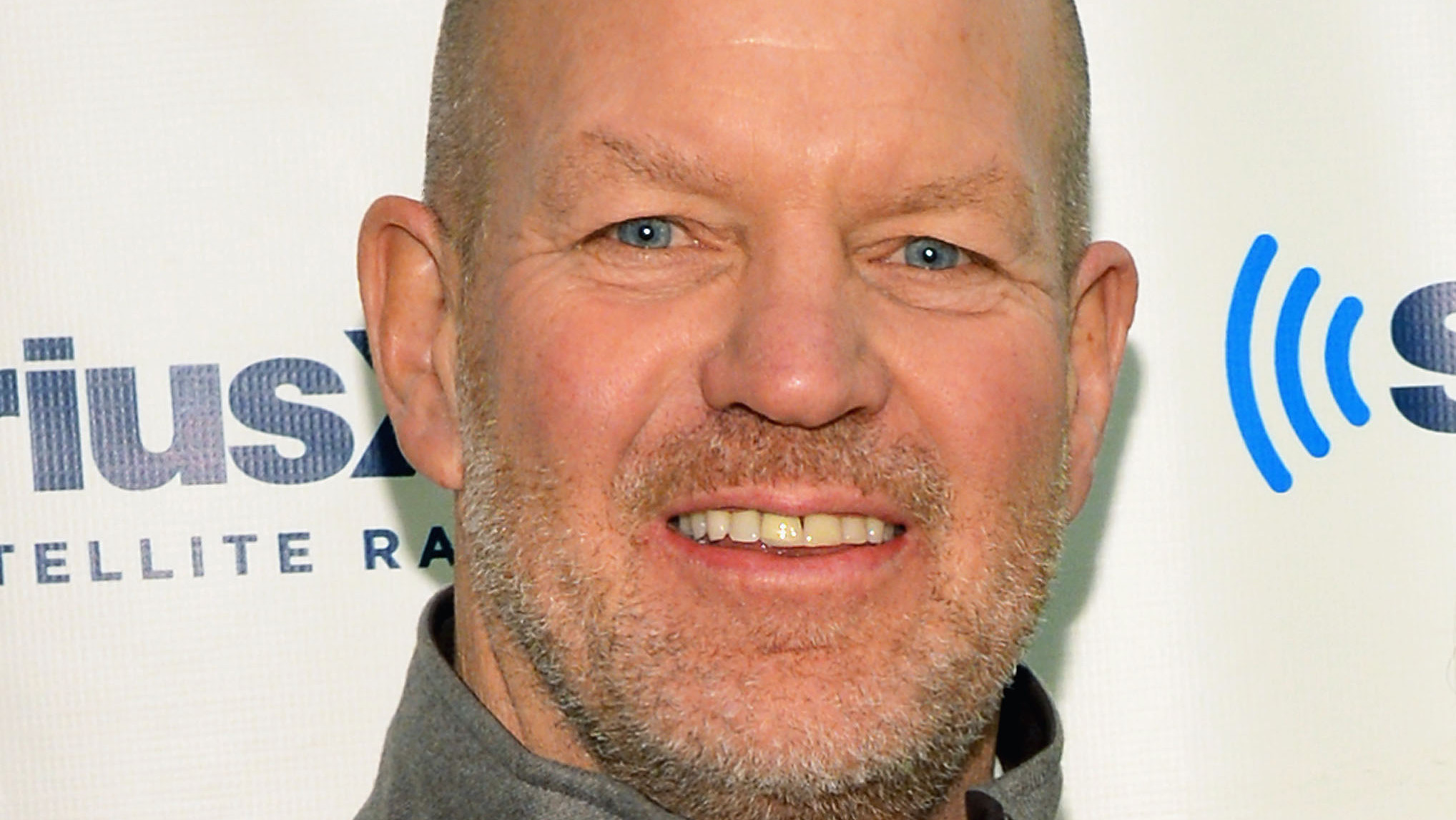 When yoga-apparel megabrand Lululemon announced that founder Dennis “Chip” Wilson would be divesting himself of his remaining stake in the company, HQ gave no official reason for his cashing out.

But the strained relationship between the man and the brand he founded is no secret—nor is Wilson’s propensity for making statements that have left company officials red-faced.

These include Wilson’s 2013 comment that “some women’s bodies just don’t actually work” with the brand’s stretchy yoga pants. He has espoused the benefits of child labor in Third World countries. And he is reported to have made fun of how people of Japanese descent cannot pronounce his brand’s name. (He denied that last one.)

If it seems incredible that a company honcho would say such brand-damaging things, consider this: Wilson is far from an isolated case—although many, remarkably, live to tell the tale. Here, a rogue's roundup of other high-ranking executives opening their mouths only to insert their feet.