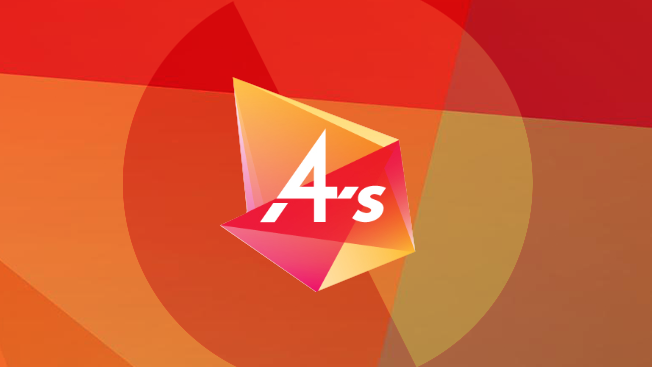 The 4A's today released the initial findings of a yearlong research initiative designed to learn more about the experiences of women and other diverse professionals working in the advertising industry.

"If there were any people out there who are in denial, these stats prove otherwise," said 4A's CEO Nancy Hill today.

The group decided to release its initial findings earlier than expected after related controversies involving Saatchi & Saatchi global chairman Kevin Roberts, former JWT CEO and chairman Gustavo Martinez and other agency executives spurred heated debate within the industry and beyond.

Hill told Adweek, "One of the reasons it's so important is that I can talk until I'm blue in the face about anecdotal information, but if you don't have the statistics, people can continue living in denial."

A total of 549 4A's members participated in the survey, which Hill called "the most comprehensive study of its kind within the advertising community." There were 375 women who responded via email, and more than half reported that they have experienced sexual harassment at least once, with the term defined as "the making of unwanted sexual advances or obscene remarks in workplace, professional or social settings."

When asked about discrimination, 54 percent of female respondents also said their gender has made them feel either somewhat vulnerable or very vulnerable in the workplace. These numbers were higher than the results recorded for any other attribute considered in the study.

Thirty-three percent of the women who completed the survey said that they have failed to receive key assignments or promotions because of their gender on multiple occasions, and 42 percent claimed to have been excluded from key decision-making processes because of the same gender-based discrimination.

The study also found that many women working in the industry have experienced past instances of harassment or discrimination that they did not recognize as such at the time. Forty percent agreed somewhat with that sentiment, and 19 agreed completely.

The survey included a wide range of positions and levels of experience. Forty-three percent of participants work in middle management, with 33 percent in senior managerial roles and 12 percent in "the C-Suite." Two percent of respondents were interns.

"We had planned [the project] before the Kevin Roberts thing happened," Hill said, "and we debated whether to hold off but, with people being in the middle of a heated conversation, it felt appropriate."

More of the survey's findings will be made public during the 4A's talent conference at next month's Advertising Week.

"These are our top findings we wanted to release when talking gender and discrimination," said vp Samantha Wolf of Havas, which is the organization's public relations agency of record. "We also did a study partnering with [marketing firm] SSRS about general consumers and how women are portrayed in advertising. Other parts of this survey include a diversity element that we will release in the fall."

Hill said future portions of the report will classify its findings by gender, ethnicity and geography, with all related releases bound to spark further debate. But when asked whether any of today's findings were unexpected, Hill said, "No, nothing surprised me at all."