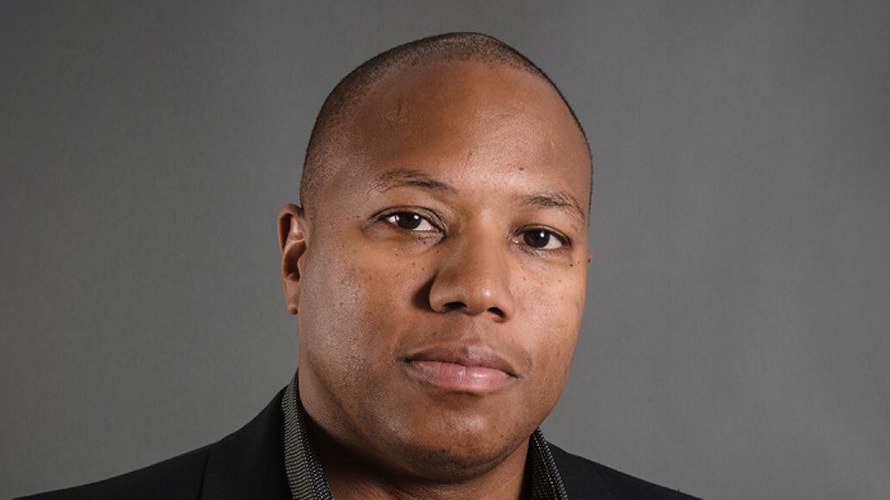 Will Graves joins Mindshare as CFO for North America. Mindshare

Graves will lead financial and commercial strategies for the region including client finance, internal and external financial objectives, and exploring new growth opportunities. He replaces Joe Scangamor in the role after Scangamor was promoted to GroupM North America CFO in September. Graves will report to Scangamor and Mindshare USA CEO Adam Gerhart.

“Will is a new-world, inventive CFO—talented, dedicated and brings a real depth of experience and creative thinking to this role,” Gerhart said in a statement.

Graves said, “This is an agency that is provoking change and is growing because of the resulting success. I’m excited to join and become a part of it.”

A 20-year industry veteran, Graves arrives at Mindshare from Dentsu Aegis Network, where he led the commercial finance team across the U.S. as executive vice president. Prior to that, he served as chief financial officer for Vizeum, following a stint as svp, finance at IPG Mediabrands agency Initiative.

Mindshare was named global media agency of record for Lufthansa in November. In June, Allergan shifted its media account to Mindshare after initially selecting Publicis Groupe’s Spark Foundry as its U.S. media agency of record. Mindshare also introduced NeuroLab in 2019, an internal lab that utilizes neurological data to measure audiences’ responses to ads.