Agency's first work for the longtime Barton F. Graf client is expected in 2020 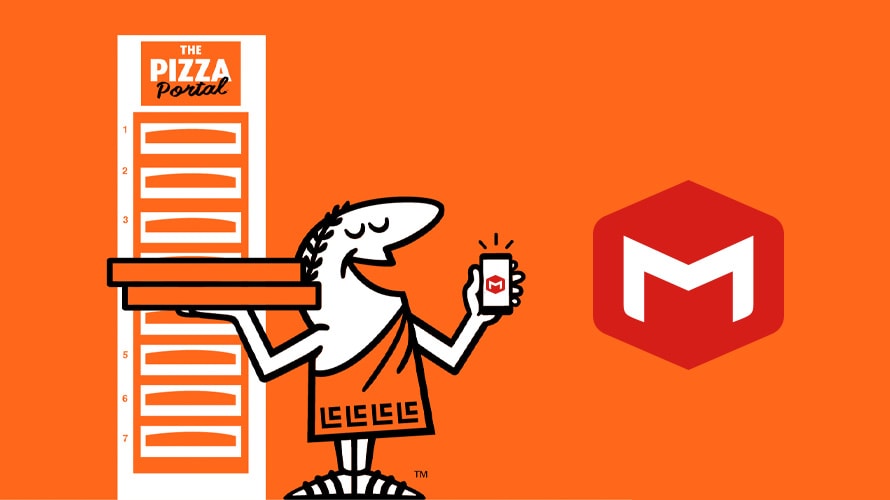 Little Caesars is heading into a new brand era.

The pizza chain, a longtime client of the recently eulogized Barton F. Graf, recently selected McKinney as its new agency of record following a review. McKinney will run the account primarily as a shared responsibility across its Durham and New York offices, with its Los Angeles office providing additional support, particularly with social media efforts.

McKinney CEO Joe Maglio said the agency’s ability to tap into expertise across its three offices was “critical” in winning the pitch, adding that its work for clients like Procter & Gamble and ESPN translated into how it positioned its offering for Little Caesars.

“We really focus a lot on their customer at the core,” Maglio said, adding that McKinney’s “true understanding of who their customer is” and ability to translate that into key insights to drive creative put it over the top in the review.

Little Caesars CMO Jeff Klein kicked off the review process after learning that Barton F. Graf would be closing by the end of the year.

“We’re forever grateful to our friends at Barton F. Graf,” Klein said. “This is a review process that wouldn’t necessarily have taken place if they weren’t closing their doors.”

The extensive review began with outreach to about 25 agencies, with the process managed by SRI. Little Caesars formed a committee of six marketers who reviewed reels from each of the agencies, culminating in inviting 10 agencies to its Detroit headquarters.

The pizza chain was looking for an agency that could act as a strategic partner, demonstrate breakthrough creative in an integrated campaign, permeate pop culture and be a good cultural fit for Little Caesars, Klein said.

Over a two-day period, the company spent about 90 minutes with each agency, talking about the approach it would take with the account. “We were pretty confident with all of the agencies at that point that they would do a great job functionally,” Klein said.

At the end of the two days, Little Caesars briefed five finalists for a full day, taking them through historical reels of the company’s advertising and a tour of its facilities, providing an overview of its visual identity, and going through the brand’s media plan, which Klein said is shifting. He confirmed the five finalists were McKinney, Argonaut, Goodby Silverstein & Partners, VMLY&R and No Fixed Address, which remains Little Caesars’ creative agency in Canada.

Little Caesars CEO David Scrivano personally spent two hours with the agencies talking about the company’s culture, the brand’s values and what it means to its customers.

“Then we fed them everything on our menu to help inspire them,” Klein said.

Little Caesars also visited the agencies on their home turf before inviting them back for final presentations before a selection committee with Klein, members of the company’s executive team, members of its franchisee committee and advisory board.

Klein said Little Caesars “saw amazing work form all of the potential partners” and it was a “difficult decision.”

“I could not be more thrilled with where we ended up. McKinney identified with our consumer and showed a tremendous amount of respect for that consumer,” Klein said. “They demonstrated immense depth in their strategic thinking which translated to great creative.”

“Culturally, they felt like a perfect fit,” Klein said. “It became very clear that they shared our values, really respected our customers.”

So who are those customers? “People who have crazy lives” working multiple jobs, juggling work and school or parenthood “and just really need something that’s convenient,” Maglio said, whose go-to is the chain’s “core offering” of the $5 Hot-N-Ready pizza, which has remained the same price for decades.