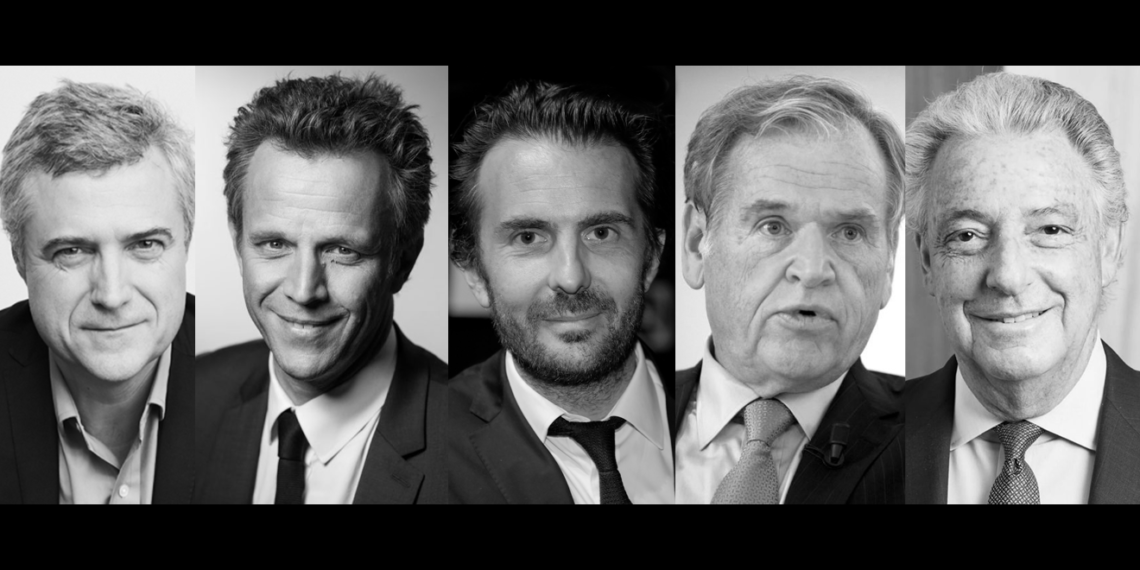 As protesters across the country continue to march against racism and police brutality, many hope that advertising agencies will have their moment of reckoning by finally addressing racist systems and power structures—and enact change after decades of stagnation.

“It is appalling that in this industry, where we pride ourselves on being the most creative people on the planet, that we can’t mobilize a creative response to addressing the disparities of race inside the companies that we operate,” a senior agency employee told Adweek. “We’re using this moment to make some real demands from leadership, and the gift of the moment is that leadership is listening.”

Over the past few weeks, holding company CEOs have sent memos to staff addressing the May 25 killing of George Floyd in Minneapolis. In these memos, they’ve largely pledged to hire more people of color at all levels and make working environments more inclusive and equitable.

"We have to move past what we’ve done in the past. Saying that we don’t agree with discrimination is one thing. We have to focus our programs as anti-discrimination."
John Wren, chairman and CEO, Omnicom

Of course, the argument is that talk is cheap, evidenced by many years of op-eds, conferences and initiatives that people feel have yielded little in the way of actual change. Advocates worry that if or when momentum for Black Lives Matter begins to subside, promises made by industry leaders will prove to be little more than meaningless platitudes.

Adweek understands the importance of our role in holding these companies accountable for moving forward. As a start, we invited seven of the major holding companies to talk to us—Dentsu Aegis Network, Havas, Interpublic Group, MDC Partners, Omnicom, Publicis Groupe and WPP—and requested interviews with their CEOs.

The chief executives of Interpublic Group, Omnicom, Publicis Groupe and WPP agreed to interviews. Havas CEO Yannick Bolloré answered questions via email sent through a company spokesperson. Dentsu Aegis Network and MDC Partners declined to participate, but sent statements found at the bottom of this article.

During each interview, we focused on what concrete steps the holding company CEO has taken and what decisions they’ve made to ensure real change ensues. We’ve outlined them below, but for transparency, we’ve put the full interviews with each CEO on AgencySpy.

We asked each CEO to discuss what they’re actively doing to support Black employees right now, as many are reeling from Floyd’s death, as well as the March 13 killing of Breonna Taylor in Louisville, Ky., and countless other racial injustices.

Havas: In a memo sent to employees on June 1, the Havas leadership team asked staff to use June 5 as a “day dedicated to reflection and solidarity” and were given a guide with resources to help understand unconscious bias and sympathize with the experience of racial injustice.

Bolloré said the company’s “key priorities these past few weeks” have also involved bespoke assistance programs for Black employees, as well as inclusive leadership and action training with diversity, equity and inclusion experts for more than 550 leaders across North America.

In addition to weekly companywide messages from Roth, IPG started holding “office hours” discussions led by its equity, diversity and inclusion teams. They have hosted “neighborhood conversations” with employees of color in the U.S. and the U.K. as well as sessions with allies and CEOs.

Omnicom: In an internal memo sent out to all Omnicom employees on June 1 addressing racism and the police murder of Floyd, Omnicom CEO John Wren said the holding company remained committed to “upholding the highest standards of respect and inclusion.”

Wren has designated Juneteenth (June 19) as “a companywide day off from work to reflect and engage.” Additionally, svp-chief diversity officer Tiffany R. Warren is curating a session for June 18, with more details to come next week. Wren is encouraging all Omnicom agencies to participate.

Publicis: Chief diversity officer Ronnie Dickerson Stewart led a virtual roundtable attended by over 2,100 employees to discuss racism on May 29. The first session was followed by another session last Friday, with over 1,500 participants.

In a video address to all employees on June 7, Publicis Groupe CEO Arthur Sadoun said June 17 would be dedicated to addressing systemic racism issues within the organization and thinking through ideas, solutions and actions. He asked U.S. agencies that had not already done so to give employees a day off before the 17th.

WPP: Last week, WPP held two “safe room” town halls for its U.S. employees. CEO Mark Read discussed these town halls in a LinkedIn post on June 2, stating he was moved by the “heartfelt contributions of the panelists and candid comments from participants.”

Additionally, he said WPP and its agencies are matching donations made by employees; for instance, Ogilvy U.S. is matching contributions up to $1,000 to a “select group of organizations that are playing an important role in fighting racial inequality.”

Days of reflection, donations and roundtables help, but how are holding companies dismantling the very systems that have made it difficult for people of color to join, and better yet, succeed? We asked each CEO to discuss how they plan to fight systemic racism internally.

Havas: At this time, it’s somewhat unclear. Bolloré pointed to many of the holding company’s diversity and inclusion programs that are already in place, such as Havas All, a two-year-old global effort that “represents a cross-section of initiatives that serve underrepresented communities,” as well as Black at Work, a platform established by its team in Chicago that sheds light on racial bias in the workplace.

“These types of programs have been very impactful for us, and we’ll look to broaden their reach while also designing new programs that focus on the advancement and development of people of color specifically,” Bolloré said.