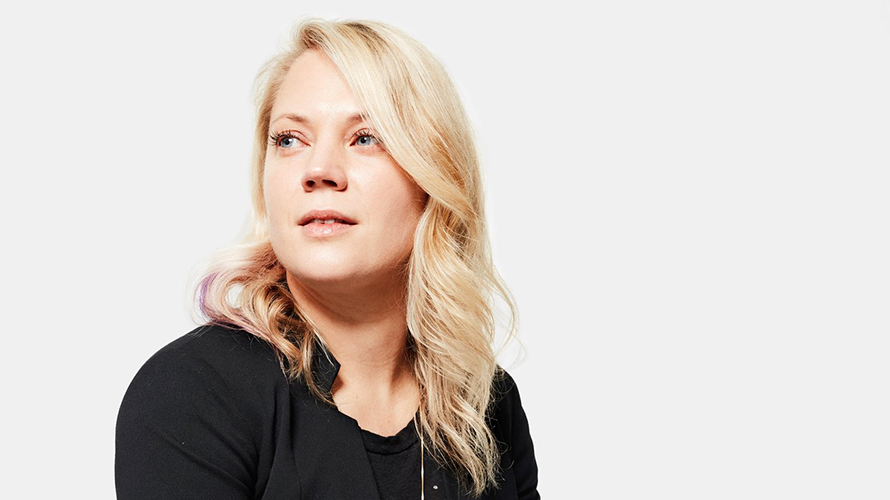 The appointment comes after former global chief Scott Hagedorn was promoted last week to CEO of the larger Omnicom Media Group in North America. He succeeded Page Thompson, who retired after four decades with the holding company.

Matts hails from Annalect, OMG’s data and analytics division, where she was North American CEO. During her time there, she drove the closer integration of data analytics across Omnicom’s creative agencies, spearheaded an effort to increase the number of women in leadership roles and helped develop and launch the Omni precision marketing platform.

"It's been exciting seeing this agency grow in a meaningful way. I'm excited to be the person who helps usher it into the next phase."
Erin Matts, U.S. CEO, Hearts & Science

“As the North American CEO of Annalect, Erin has been invaluable to Hearts & Science from the moment we opened our doors three years ago—supporting every new business pitch and helping us assure continuous innovation in data and analytics,” Hagedorn said in a statement. “Her broader experiences enabling behaviorally inspired and data-informed marketing solutions for all OMG clients are the perfect credentials for leading an agency that has the word ‘hearts’ and ‘science’ in its name.”

Matts is a 14-year veteran of Omnicom Media Group. She became chief digital officer of OMD in 2008 and then left the network for a few years to experience the client side of the business in roles that included svp, chief digital marketing officer at Glam Media and global director of digital connections at Anheuser-Busch InBev.

Matts returned to Omnicom in 2013 to become CMO of Annalect and took over as CEO of North America when Hagedorn left to launch Hearts & Science in 2016.

In a recent interview with Adweek, Matts remembered when she first joined Annalect and Hagedorn told her, “You do know what a critical role as a translator you’re going to play. Take all the sciences, all the math, and translate that into something human.”

While at Annalect, Matt said she “nailed the science” part in Hearts & Science. Now, she wants to focus on the “heart” of the business by using analytics to help creatives, strategists and comms planning teams further apply that approach to the art of storytelling. Her role will require finding “the right balance” between the two, she added: creativity and science.

“Scott is the ultimate visionary to me,” Matts said. “He’s always five years, 10 years, five minutes ahead of whatever conversation you’re having with him.”

In the three years since its founding, Hearts & Science expanded to 25 offices in 13 countries, with five locations in the U.S. alone. It won major media accounts, including AT&T, Procter & Gamble and the WarnerMedia conglomerate.

“It’s been exciting seeing this agency grow in a meaningful way,” Matts said. “I’m excited to be the person who helps usher it into [the next phase].”

Along with bolstering the agency’s capabilities and expertise, Matts added that she will be focused on increasing diversity and inclusion efforts, as she did at Annalect. There, she started a series of fireside chats where women were encouraged to talk about their experiences in the industry, both good and bad.

“We just heard from women in and out of our organization,” she said. “It was so important to hear their stories. It made the positivity bubble up within the organization. I absolutely want to bring that to Hearts & Science.”

As for having the opportunity to rejoin the media agency world at a time when her background in data and analytics is critical, Matts said she’s ready to “get her hands dirty to deliver real results.”