Jacki Kelley will succeed Nick Brien at the beginning of 2020 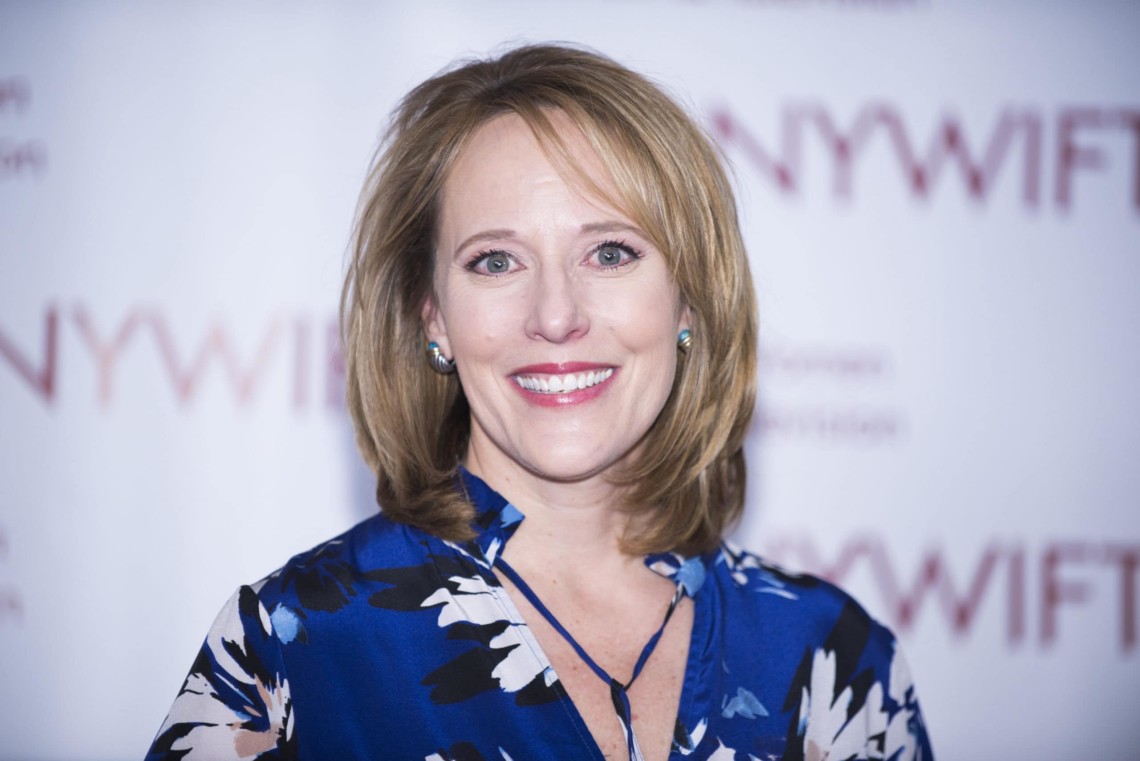 Jacki Kelley will take over as CEO of the Americas at Dentsu Aegis Network in 2020.
Getty Images
Share
By Erik Oster
|
December 13, 2019
Share

The end of the year continues to see executive leadership changes for Dentsu Aegis Network. Nick Brien is stepping down as CEO of the Americas at the end of 2019, with Jacki Kelley taking on the role at the beginning of 2020.

“Jacki has been a recognized and admired leader in this industry for over 25 years. Since bringing her into DAN earlier this year as U.S. President, she has made tremendous progress in architecting our client and brand solutions strategies across all capabilities, while also leading the U.S. creative line of business,” Brien said in a statement. “She is absolutely the right person to lead Dentsu into 2020 and beyond.”

“I am thrilled to be tasked with this important role. Dentsu has the best capability in all the areas that matter most to clients and a commitment to integrate them with ease,” Kelley added. “Nick assembled a world-class leadership team to help navigate the ever-changing landscape, and I’m so proud of what we have already accomplished.”

Brien has served as Dentsu Aegis Network Americas CEO since 2017, when he arrived from iCrossing.

“During Nick’s time as DAN Americas CEO, he has made a significant contribution to the business’s turnaround,” Andree said in a statement. “Nick has attracted key talent to DA, including Jacki, led many impressive winning pitches and as importantly, reignited the M&A momentum across the region. He has successfully steered the Americas business back to growth.”