Limp Bizkit on a Mind-Numbing Loop in Your Car? CarMax Will Still Buy It 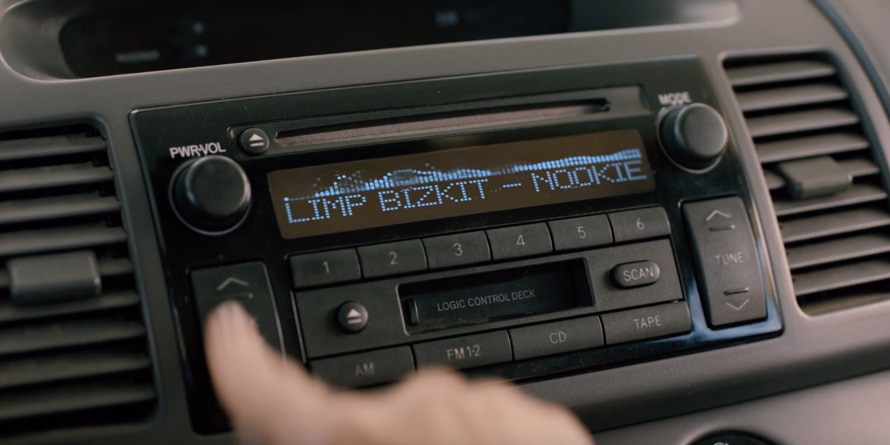 CarMax claims it will buy any car, no matter how worn or dilapidated. That doesn’t necessarily mean it will go on to sell said car, but the company promises to at least take the dud off your hands.

The used car dealer is making that point crystal clear in its latest campaign, which features a suburban mom who’s found herself in an interesting predicament: Her car’s CD player refuses to play anything except the Limp Bizkit album that’s been in there for who knows how long.

It makes for some pretty entertaining scenarios, like the fact that her young daughter has memorized the lyrics to the song “Nookie” and repeatedly sings it in the backseat. Oh, and for all you Limp Bizkit fans out there, Fred Durst makes an appearance at the end.

The 30-second spot does raise some questions, like why she’s using a CD player at all in 2019 and why she doesn’t simply get it fixed. But for the sake of advertising, it makes sense, as she ultimately ends up solving the problem by giving her car the boot at CarMax.

The campaign also includes another 30-second spot that touts the convenience of CarMax. In it, a woman daydreams of escaping the stodgy car dealership she’s been sitting at for hours filling out paperwork.

The ads were created by The Martin Agency, which won the CarMax account earlier this year. The agency’s first work for the brand debuted in September.

In addition to the new spots, which are running nationally on broadcast, the brand has purchased location-specific out-of-home ads. One near Boston’s Fenway Park has some fun with the city’s accent, while another has been plastered across a 27,000-square-foot billboard in Dallas. 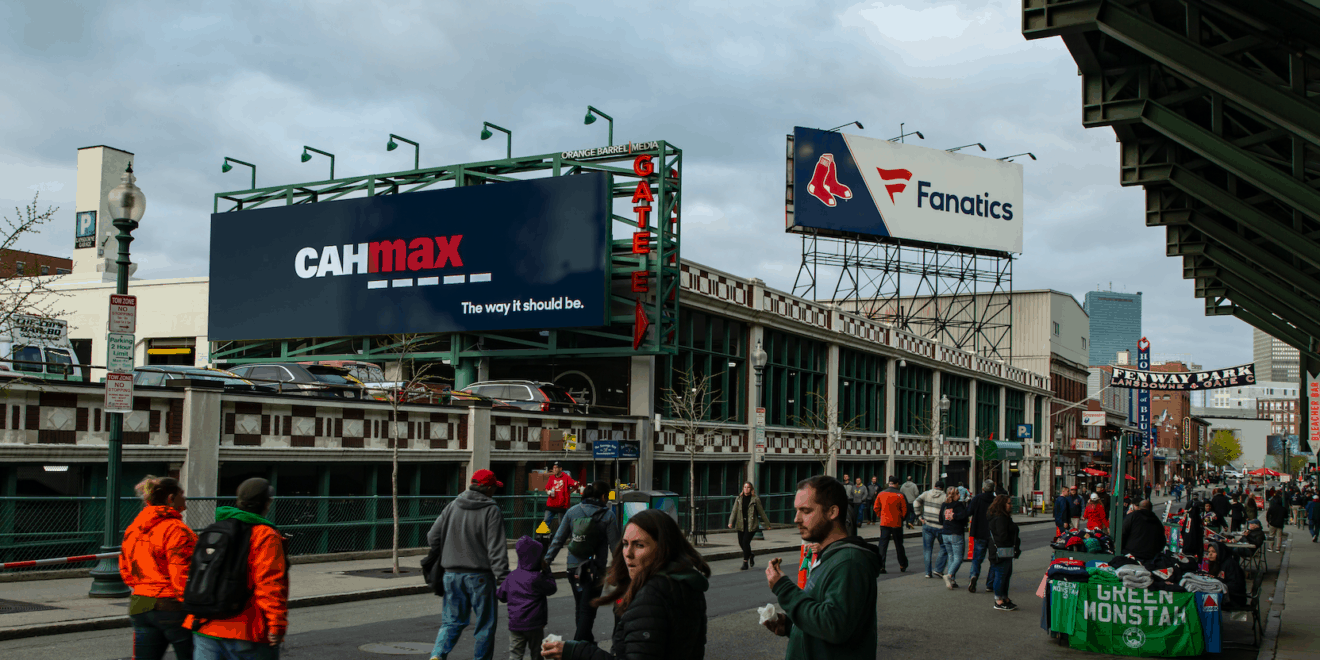 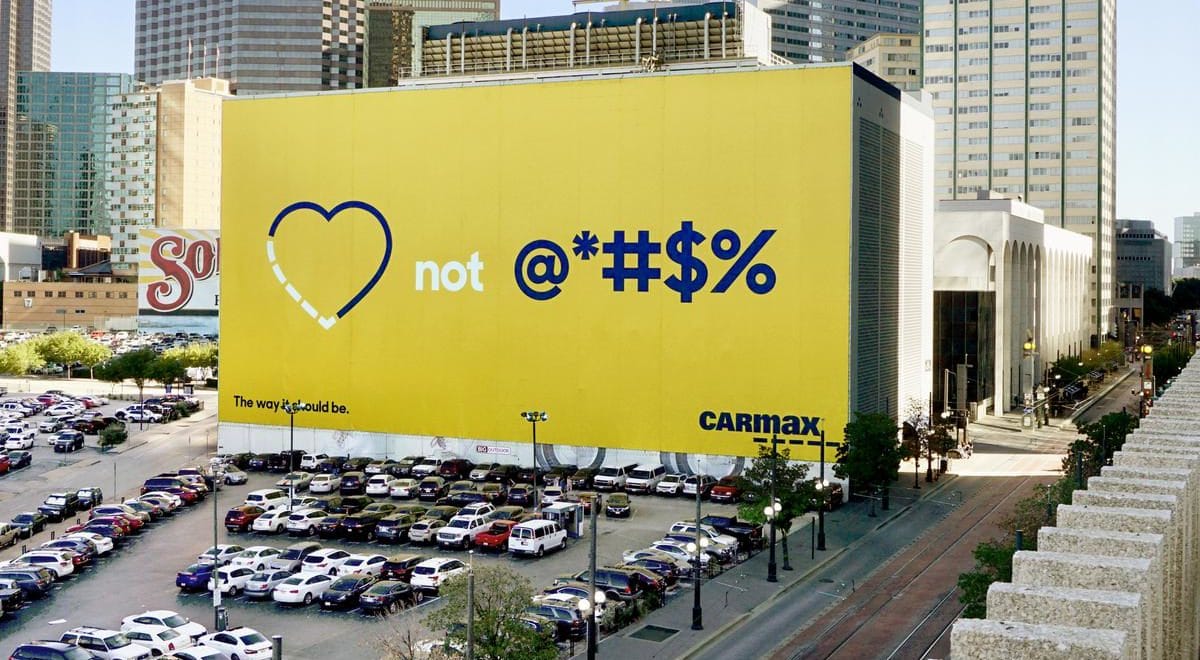