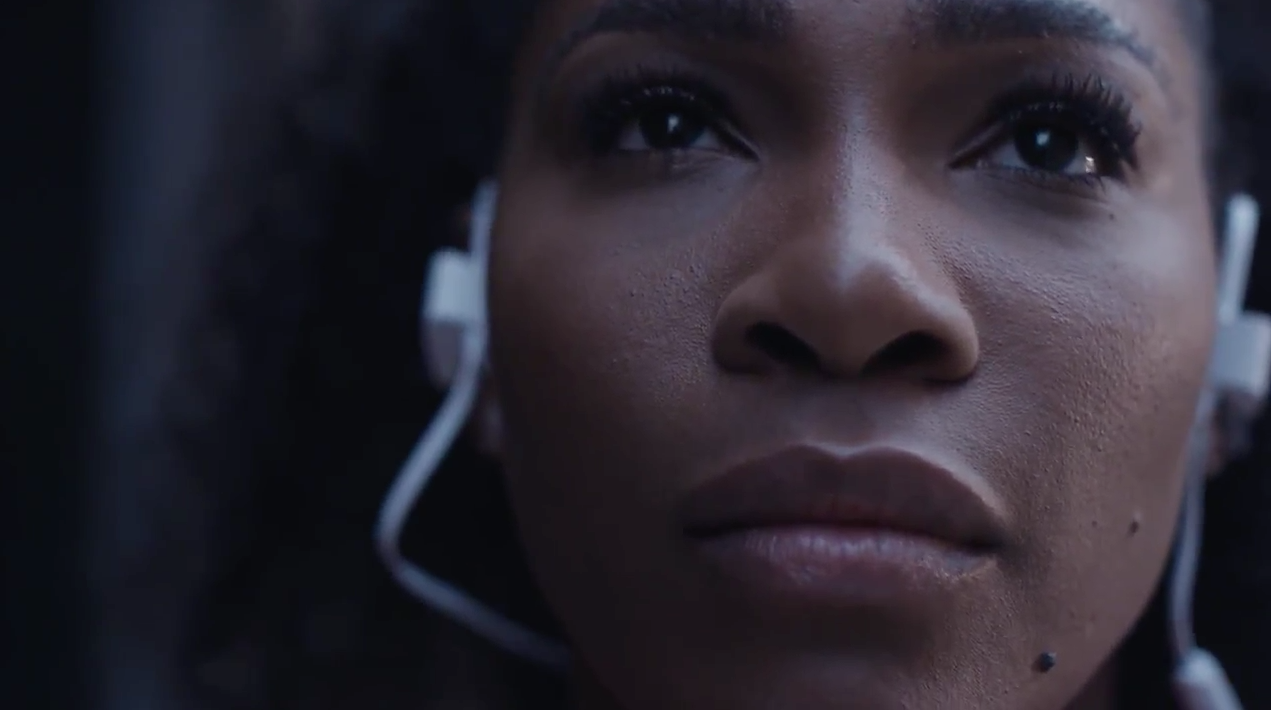 Beats Electronics, the brand formerly known as Beats by Dre that was acquired by Apple in 2014 for $3 billion, is making more big changes to its ever-fluid global ad agency roster.

According to multiple parties familiar with the business who spoke to Adweek on background, the audio company will be taking more of its creative work in-house.

Anomaly has been the lead global creative agency on Beats, creating a series of ads starring celebrities from Pharrell and Nicki Minaj to Tom Brady and LeBron James.

The MDC Partners shop, which won the business in a mid-2016 review and went on to open a new office in Los Angeles to service the business along with other, smaller accounts, opted to voluntarily take on a lesser role in handling those responsibilities, according to CEO Carl Johnson.

“A few months ago we decided to take a breather from executing work with Beats, after an intense and successful year creating powerful work together,” Johnson told Adweek. “We continue to play a strategic role and as Beats operates a roster of agencies there’s little disruption to them.”

Beats has indeed maintained a rotating cast of agency partners including AKQA, Hustle (a division of R/GA) and its own in-house team, which created a 2015 effort starring Serena Williams. Agency JohnXHannes New York also worked on a recent ad starring Williams, Cara Delevingne and others.

“Hustle began as an agency purpose built for Beats,” said a spokesperson for R/GA, which had long been Beats’ main agency partner and built an office in L.A. dedicated to its business. “We are very proud of the work we continue to create together, most recently the #AbovetheNoise film featuring the Nigerian bobsled team.” Hustle also recently worked on a repositioning project for Twitter.

Beats does not appear to have launched a formal review seeking a new agency partner, and it is not clear how much work Apple plans to move in-house. The tech giant is not known for being particularly forthcoming about its marketing operations, and a spokesperson deferred to Anomaly for comment.

The Apple brand, which has a decades-long relationship with TBWA’s Media Arts Lab, began handling more of its own advertising business in 2014 amidst a contentious legal battle with Samsung and announced early last year that it planned to streamline global marketing work by emphasizing regional and digital-first campaigns over broadcast spots created to reach consumers all over the world.