He hopes the list will spark conversation and industry-wide change 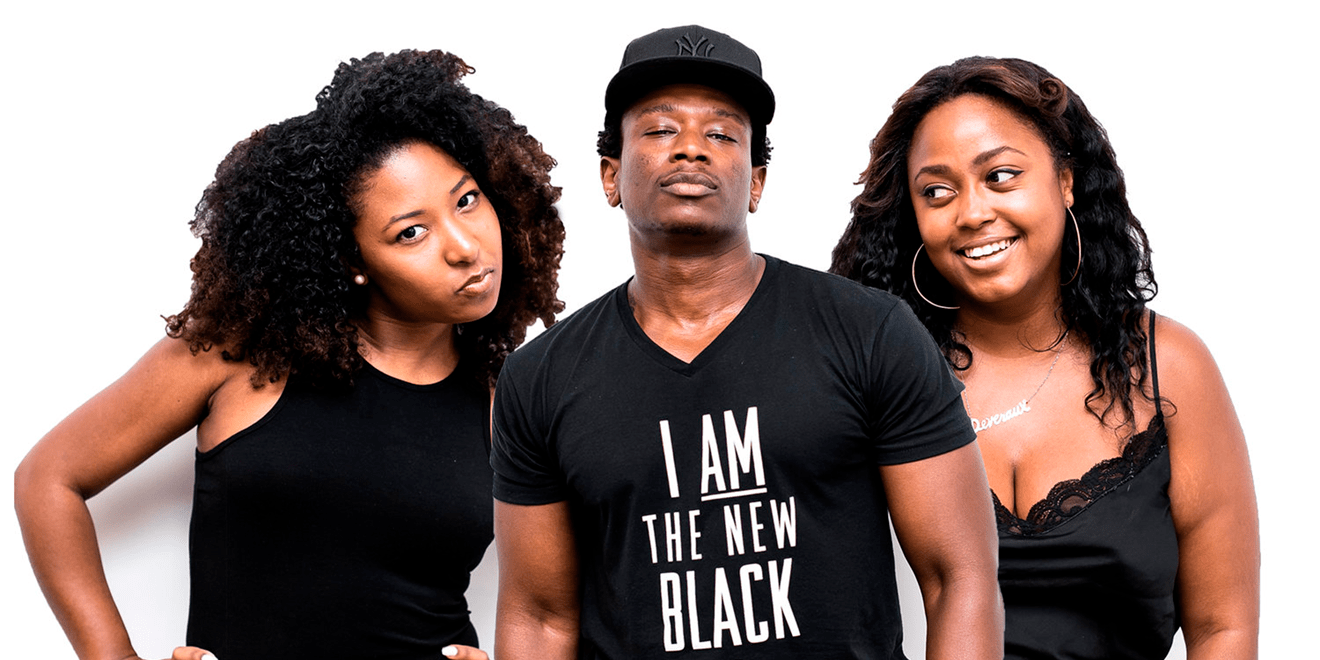 The Mixed Company podcast team is among the 28 talent of color featured by an S.C. agency owner.
Mixed Company
Share
By Doug Zanger
|
February 19, 2019
Share

Derek Walker, founder of Columbia, S.C. agency brown & browner, is hard to miss. Whether it’s his Twitter, LinkedIn feed or some of his blog posts, Walker has carved out a significant niche as a steadfast voice on issues related to diversity, inclusion and race in advertising. During Black History Month this year, Walker decided to focus on some of advertising’s most overlooked talent, so each day in February, he is highlighting talent of color on his social channels.

I've got me an idea!! I want to leverage the social media contacts that I have. For Black History Month, I'm going to introduce one Black advertising professional a day! DM me if you want to be added to the list. Why didn't I think of this before?!

“In previous years, I would highlight black inventors, scientists and famous people who weren’t known,” said Walker. “But I thought this year I would introduce talented black industry talent to the world that otherwise would not get the recognition they deserve.”

That idea brings up a critical point to Walker: Why is it that February is the only month when talent of color seemingly gets the spotlight?

“I’m more than happy for someone to borrow this idea,” he said. “Do it once a week, once a month. … There are organizations designed to do this well. There are so many black, brown, Asian and Hispanic creatives who are being overlooked.”

Part of the issue, in Walker’s mind, rests with the substantial number of organizations dedicated to talent yet unable to come together for the greater good.

“I think that someone like the 4As should pull all of us into a room and figure it out,” noted Walker. “There are many programs, all vying for the same amount of space and time on the issue. Why can’t we just drop the barriers?”

Barriers are a consistent theme for Walker, who started his career at Cramer-Krasselt and had stints as a successful copywriter at Falgren, Temerlin McClain, TBWA\Chiat\Day and Berry Brown working on brands such as McDonald’s, Subaru, Morningstar Farms, Nationwide Insurance, Nissan, American Airlines, Master Lock and others before ultimately becoming in-house creative director for RadioShack.

“At one of my last two agencies, I was told that I could never be anything more than an ACD or creative director,” recalled Walker. “The other agency said I wouldn’t even become a CD. The fact was that I was never going to be in upper management because of the color of my skin, and this was despite glowing evaluations.”

Going back even further, Walker was the president of the University of South Carolina ad club and in the top 10 percent of his class, yet while his white classmates ended up getting industry jobs, Walker, after 11 interviews in Atlanta, was unable to find work. After going to portfolio school, Cramer-Krasselt (specifically, Paul Counsell) was his first opportunity.

“[Paul] was the first person to tell me, ‘Don’t you ever stop reminding us that you’re black.’”

Counsell told Walker that he saw the world differently because of Walker’s experiences. Also, in a meeting to discuss client work, Walker found the creative to be offensive, yet tended to keep it to himself.

“[Paul] could see in my face that I was upset,” said Walker. “He said, ‘Tell us what you’re thinking.’ After that, I did, and he said, ‘Don’t ever hold your tongue again or I’ll fire you. Because if we had done this work, it would have gone out in the world and been much worse for the client and us.’”

A couple significant parts of the issue today, as Walker sees it, is that the industry hasn’t looked at inclusion as an advertising assignment and that talent of color have been left behind while others have been elevated.

While Walker stresses the importance of recent movements like #MeToo and Time’s Up, he wants to know: “Where’s the enthusiasm for race?”

“[The public is] all-in for everyone else but race?” he posed. “The thinking is, ‘We’ll leave that alone for a while and get to it when we get to it.'”

Another factor that Walker feels is holding talent of color back are the agencies where they begin their careers.

“If you work at a black agency, as a black person, you might as well count on staying there because general market agencies are slow to hire them away,” said Walker. “There are some brilliant people at the black and Hispanic shops, but the system put in place, with smaller budgets and assignments, aren’t helping. Some of these agencies are more than worthy of pitching an entire account, … so the clients and brands have some blame as well.”

To further highlight talent, Walker has been quietly working on organizing what is called the Creative Kumite, a three-day competition where creative teams of color work on a big-budget brief that will result in real work for a brand. While the goal is to generate output, the bigger mission is for talent to get the exposure needed to take their careers to the next level.

“I’ll use a basketball analogy,” said Walker. “The rule is, if you show up at the court, you have to be able to play. No one cares what you look like, the only question is ‘Can you play?’ And the only way to prove that is to get out on the court. I think we can do this in advertising and those that are recruiting will see that there are plenty of people who can do well. All they have to do is see it for themselves.”