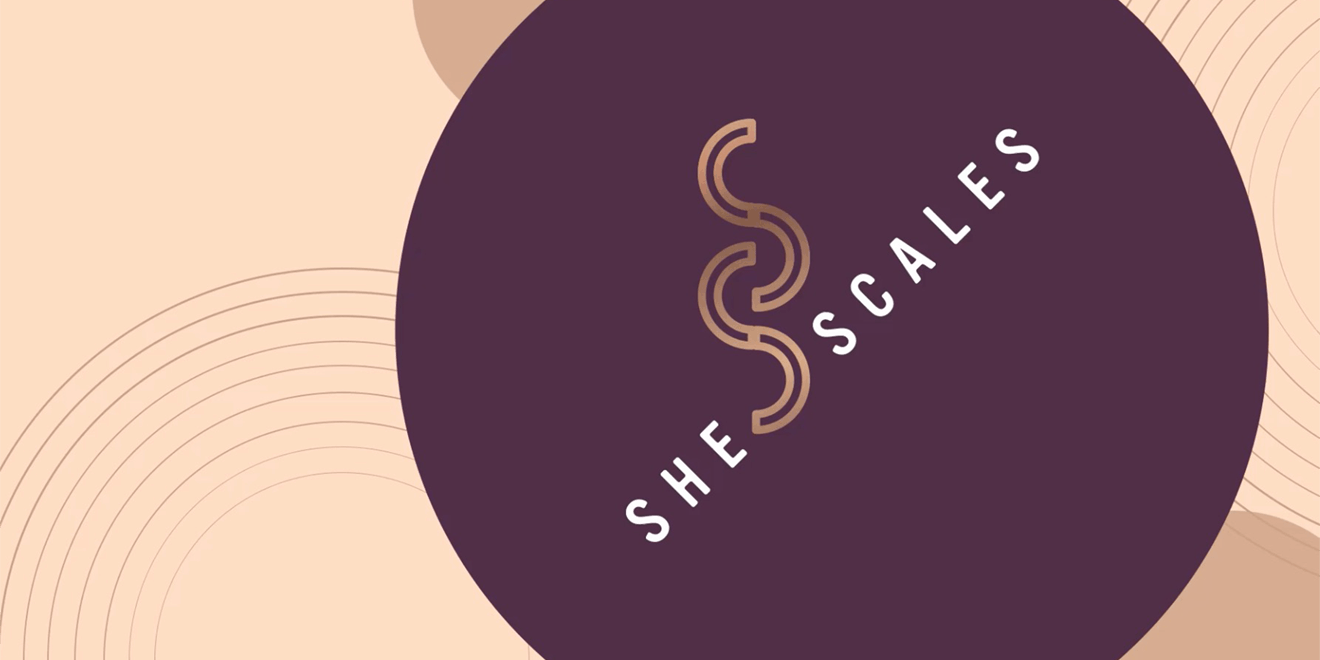 Long a leadership staple in Portland, agency R2C Group’s CEO, Michelle Cardinal, was a popular resource during a women’s leadership trip that included 20 of the most successful female leaders in the city. With a successful history in elevating direct-to-consumer (DTC) brands through the agency, she was peppered with questions about navigating the space.

After coming back from the retreat, Cardinal talked to Jane Crisan, R2C Group’s president and CCO and Bianca Reed, the agency’s senior director of client development, about what they could do to elevate more female-founded businesses, especially in the burgeoning DTC world.

The result is SheScales, a marketing accelerator designed to provide performance marketing, brand strategy, research and creative expertise to participants. The agency has an impressive track record in scaling brands like 23andMe, Smile Direct Club, Chewy.com and others through direct marketing channels; according to Cardinal, the question was how the agency and accelerator can help women building businesses.

“Men help men. There’s more money available, and women don’t have as much access,” she said. “They also don’t have access to mentorship. We want to make sure that we are leveling the playing field for female founders.”

The SheScales program launches officially next month, and applications are open through the fall. To qualify, Cardinal said some of the factors that help a company’s prospects include a serious desire to scale; an existing product or service with a national footprint; and existing funding (whether through angel investing, seed funding or venture capital). According to Crisan, SheScales is compensated through varying structures and will differ in each case.

“Instead of a normal fee for agency services, it will be something that they can afford at the moment,” she said. “It could be an equity stake or a debt instrument, for example, but it depends on the scenario.”

SheScales will start with two or three companies. And while it’s focused on the DTC space, Reed noted there are other categories that the accelerator will consider.

“We’re interested in the DTC space, but there are a lot of female founders doing some amazing things in femtech and heath and wellness,” she said, noting that the organization is also partnering with The Initiative, another accelerator focused on female-founded companies in the cannabis space.

In the end, Cardinal sees SheScales as not just a program to accelerate individual companies, but rather a personal mission and an opportunity for female founders to build wealth with confidence.