The Future of TV Will Look Like Cable, Except Better for Viewers 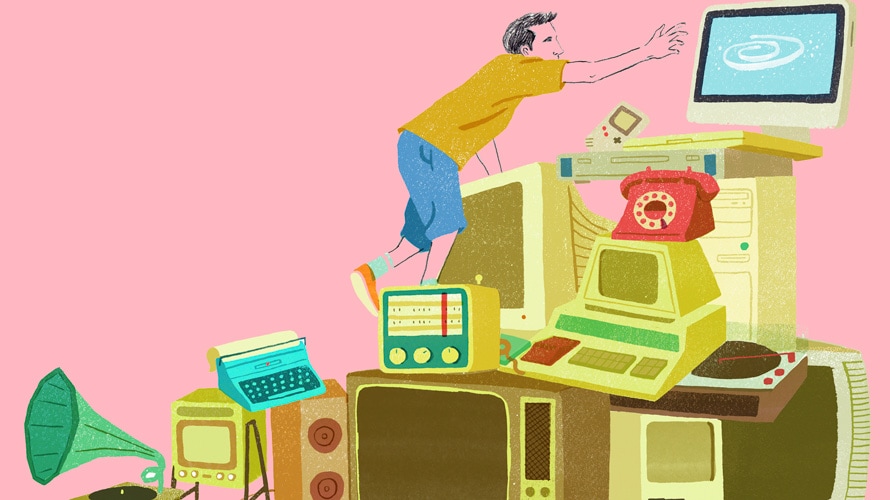 Bundling is what consumers want. It is what they have always wanted.
Getty Images
Share
By Brian Sheehan
|
December 12, 2019
Share

There is a saying that markets follow consumer demand. That’s true, but in the world of television, these markets have been doing so very slowly. In television, it has been less about demand and more about control of programming supply.

For at least a decade, consumers desired something different than the cable packages for which they were regularly paying between $80 and $100 a month. They wanted to pay a lot less and just get the channels they watched. But no dice. There was nothing in it for cable companies. Why offer cheap, flexible packages with only a handful of channels? It would just lead to lower revenues. Why be the instruments of their own inevitable demise?

Being the instrument of your own demise is actually a pretty smart strategy, especially if you can beat someone else to the punch and create the new market. Just ask Kodak if they would like a do-over. Yet it is hard to do when trying to maximize stockholder value on a quarterly basis.

Fast-forward a few years, and now we have the streaming wars. Netflix is losing content. Disney+, HBO Max, Peacock and Apple TV+ are now asking us to buy into their programming streams. We have gone from a world where people spent $80-$100 a month for hundreds of channels to one where people cobble together a combination of streaming services at $10 or $15 a month each to get the programming they want at a lower overall price of, say, $40 per month. Some still pay the cable bill, too, since they want certain live sports or other programming.

Is this ideal? Not in the least. In fact, it is downright troublesome for the average TV watcher. In order to get exactly what you want at the price you want, you need to constantly drop services where you have already watched the content you wanted to see and pick up new ones with the content you want to watch now.

Being the instrument of your own demise is actually a pretty smart strategy, especially if you can beat someone else to the punch and create the new market.

Why can’t consumers just have what they have always really wanted: the amount and selection of content they like at the best price? Unfortunately, the TV market does not yet react to consumer needs. That’s because different players have different content and access to that content has been fragmenting. For now.

Going forward, consumers might not get exactly what they want, but they can get close. Consolidation has already started to happen. That consolidation is seen in bundles. Perhaps the best example is the Disney+ bundle, which combines Disney+, Hulu and ESPN+ for $12.99 a month.

Bundling is what consumers want. It is what they have always wanted. Expect to see every streaming service move into bundles. Consumers want a variety of diverse channels, with enough varied and refreshed content so they don’t have to keep canceling one to get another. Consumers don’t really care if that content is on cable, streaming or some other delivery method, as long as it is at a reasonable price.

Let’s make a few predictions for the next three years.

First, all major streaming players will move to bundles. Second, cable will be more flexible to offer smaller channel packages at rates competitive with streaming. Third, streaming services will find a way to integrate non-interruptive advertising to shore up their profit margins as they slug it out on quality content and low price. (Yes, just like cable, people will pay to see content with ads, albeit with fewer, better and better-integrated ads.) Fourth, some streaming services will merge to create better bundles because they will have to.

Consumers are finally starting to win, only about a decade too late.