Comcast Shares More About Its New OTT Service, Which Will Have a ‘Light Advertising Load’

‘We do feel we under-monetize significantly on the internet’ 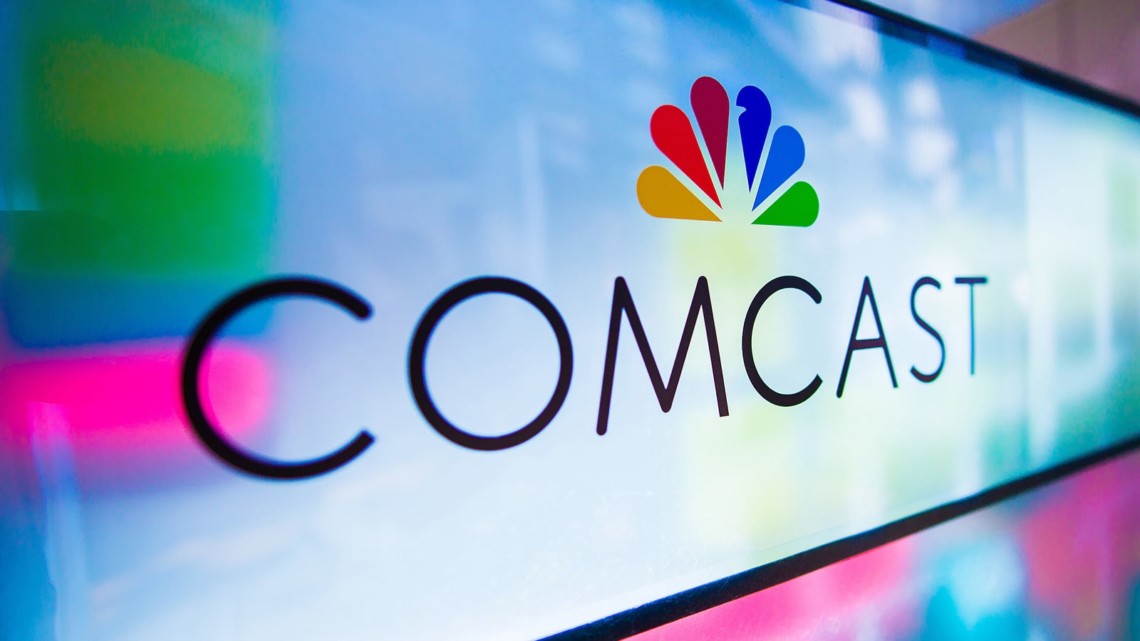 The service will be free for the 50 million-plus subscribers of Comcast Cable in the U.S. and Sky in international markets.
Comcast
Share
By Jason Lynch
|
January 23, 2019
Share

One week after Comcast officially threw its hat in the OTT ring, company execs shared more details about the upcoming streaming service during this morning’s earnings call.

The new service “will be distinct and compelling,” said Comcast CEO Brian Roberts, and will feature a “light advertising load” with “unique, targetable, digital advertising.” He added, “We believe that we can generate significant value for this service over time.”

Last week, NBCUniversal said the new offering—coming next year— will feature TV and films from NBCUniversal’s content library and others, as well as original programming. It will be overseen by Bonnie Hammer, who was promoted to chairman, direct-to-consumer and digital enterprises for NBCUniversal.

The service, which will be ad-supported, will be available for free to the 50 million-plus subscribers of Comcast Cable in the U.S. and Sky in international markets. Others will be able to purchase a streaming subscription for a yet to be announced fee.

NBCUniversal CEO Steve Burke said this morning that the OTT service will debut in the first half of 2020, which is a broader timetable than the “early 2020” that Comcast first gave last week. It will launch with a “significant” amount of content, which will then “increase over time,” he said.

“We’re really excited about our approach. We spent a lot of time on it,” said Burke, who said the OTT service will help address one of his biggest goals: “As viewership goes online, how do we monetize that viewership better?”

Already, the company has seen an increased demand for interactive digital ads, which leads the company to believe that its “light” ad load approach will be successful, said Burke. Comcast expects the offering to scale quickly, which “will reduce the amount of investment we need to make,” he added.

For non-Comcast and Sky subscribers, the service will be available at “a fee comparable to other people in the SVOD business,” said Burke. That could mean anything from the $5.99 for CBS All Access to the $13 for Netflix’s most popular plan.

The OTT offering will require “a manageable level of investment,” said Comcast CFO Mike Cavanagh, who added that the company will be “measured” in its production of streaming originals.

Currently, the company offers several of its library shows on other streaming platforms. As those rights deals expire, it expects to pull back some of those shows for exclusive use on the new platform, while others will continue to be sold to third parties.

“We do feel we under-monetize significantly on the internet,” both with free platforms and SVOD platforms like Netflix, where The Office is one of its most popular library titles, said Burke.

NBCUniversal will go “show by show” and determine which titles to keep for its own service and which to continue to sell to third-parties.

Roberts said the new platform will be “a valuable addition” to Comcast’s “broad, varied distribution environment.”