Assistance from its programmatic sales and engineering team is also available 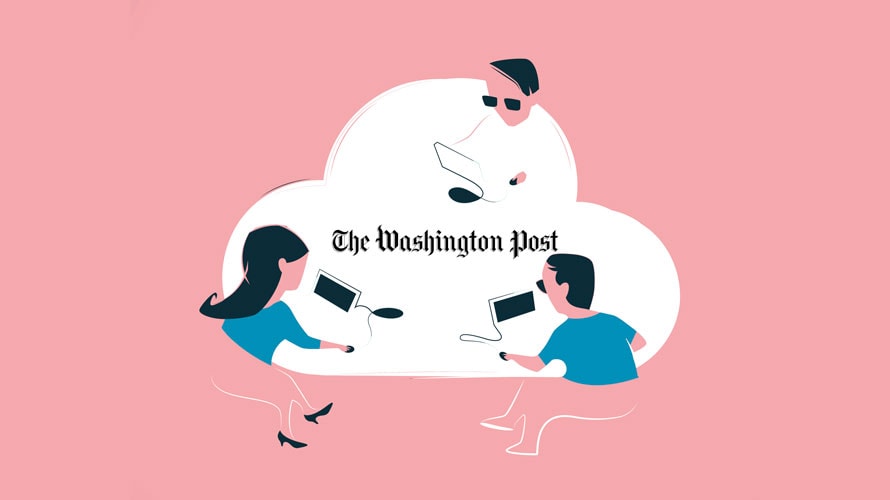 It's The Post's latest move to be seen as an authority in tech, alongside journalism.
Getty Images, The Washington Post
Share
By Shoshana Wodinsky
|
May 29, 2019
Share

The Washington Post is gearing up to take its programmatic platform web-wide.

The publishing powerhouse announced today that it would release its proprietary ad-tech stack, Zeus, to publishers across the web. Partners can opt for a standard package and leverage the basics of Zeus, or they can choose a more premium package, which includes access to in-house ad tech from the company’s research, experimentation and development team, or RED.

Until now, Zeus was only available to the 175 publishers using Arc, the Post’s in-house CMS. For those publishers—which include Bonnier Corporation, Boston Globe Media Partners and Graham Media Group, among others—the opportunity to monetize the Post’s native CMS via the Post’s native ad-tech stack isn’t a hard sell.

The company also announced it would be expanding its programmatic team within Arc Publishing to offer what it’s calling Zeus as a Service. This package includes those same ad-tech tools and makes the Post’s programmatic sales and engineering team available to partners on an ongoing basis.

The move, according to Jarrod Dicker, the Post’s vp of commercial technology and development, will help gun-shy publishers best optimize their personal ad-tech alongside Zeus, so they can drive the best results possible for their particular site—regardless of the publisher’s engineering chops.

“We know that not every publisher might have that expertise, or may not necessarily be staffed to understand what they should be doing in this space,” Dicker said. “We’re trying to alleviate all of that, and we’re able to tie it into a lot of tools that make for a seamless process.”

These tools are built off of Zeus’s header wrapper, or the Javascript string that’s built to bundle and package bid requests to be sent to an ad server.  That wrapper, according to Dicker, is tied to other libraries of code that perform different functions, or trigger certain events—like instituting time-outs, doing heavy ad detection as a default, or deciding what you’re trying to achieve—whether to maximize revenue, viewability, or both. “It’s about giving the publisher the option to choose what they want to capitalize on, and helping your current technology work better,” he said. “We didn’t want to say, ‘If you’re integrating with Zeus, you need to use these partners, or you need to use these tactics.”

This is the latest step the Post has taken toward being not only a household name in publishing, but in technology as well. According to Dicker, the launch of Arc Publishing and the RED group were never just about powering the Post. Roughly three months ago, the company created an internal “commercial team” built from members of RED, the Post’s programmatic engineers and AI researchers, among others, specifically to start building out commercial offerings for the larger publishing market.

“With what’s happening in the space today, where there’s closed networks like Facebook, Google, and others that are out in the ecosystem, we’re trying to offer a new way forward,” Dicker said. “We’re trying to bring the community of publishers closer together through shared technology.”