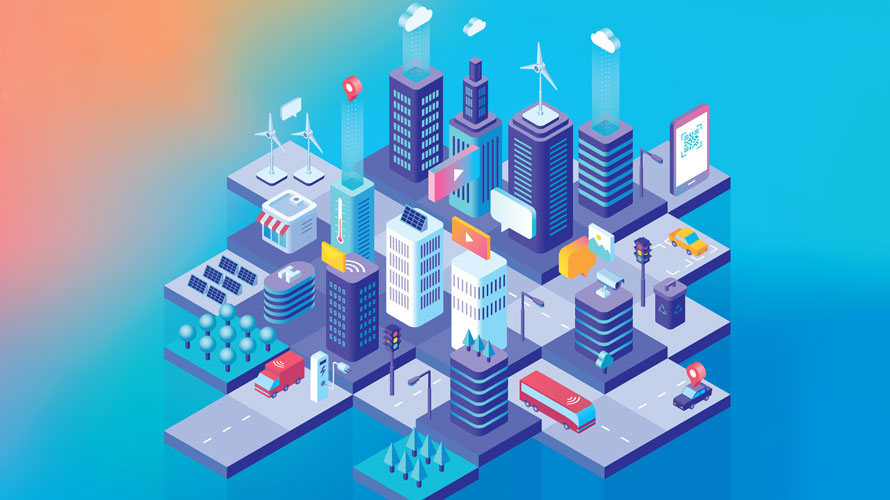 The question is whether a return to context is worth it for advertisers. Getty Images Here’s a radical idea: Instead of audience-based buying, we should return to context.
Actually, that was a radical idea up until recently. At the IAB Annual Leadership Meeting, context had an important moment where publishers are thinking about how to bring it back to basics.
What’s driving this? For one thing, Google’s decision to kill the third-party cookie means ad tech will undergo a significant overhaul. Right now it’s hard to say what the next iteration of ad tech will look like, except that those with first-party data will be the haves and those without first-party data will be the have nots. Meanwhile, government regulation—both in terms of what’s already here as well as what might be coming—only compounds the uncertainty.
From that vantage point, it’s easy to see the appeal of a context model. It’s a system we recognize and understand because there was a time, not too long ago, when media was all about context. But there are other advantages in the return to context, chief among them, transparency and the ability to finally put a market price on digital inventory.


In a context model, the ad follows the media, not the consumer; buyers and sellers trade media, not audiences.

There’s certainly room to improve transparency in the current audience-based model. But in a context model, transparency is a given because we’re essentially returning to published rate cards. Buyers and sellers will be able to compare apples to apples because they’ll transact media instead of transacting audience segments. Where possible, those transactions can still be optimized with first-party data or through data-sharing agreements. But overall, making inventory prices visible is straightforward in a context model, and once that happens, buyers and sellers will have price discovery, trading and a better ability to forecast.
The question is whether a return to context is worth it for advertisers. After all, contextual media buys would likely cost less than audience-based buys but require more volume. Remember, you’re trading precision targeting (along with its baggage) for a broader strategy in a transparent marketplace.
Advertisers might balk at that tradeoff, but before they do, they should think about valuation. The opacity of the current model makes it very difficult to determine value because the market is essentially comparing apples and oranges. Moreover, without real price discovery, trading is anemic and forecasting is stymied. Buyers and sellers both suffer inside a dysfunctional market because neither is able to see the forest through the trees. That’s why there’s so much hand-wringing and ambiguity about the so-called ad-tech tax; everyone has an opinion about value, but unlike financial traders, advertising can’t point to a market price. On the other hand, if you solve for transparency, you have a real market price and the ability to measure inventory against performance with that.
Maybe a better marketplace isn’t the only benefit of a return to context. We can also deliver a better media experience to consumers. It’s no accident that consumers embraced ad blocking as ad tech ramped up audience buying. According to eMarketer, users block ads for the following reasons: heavy ad loads slow load times, formats like autoplay video with sound are annoying and privacy concerns.
None of those tactics make sense in a context model. In fact, the incentives are just the opposite. In a context model, the ad follows the media, not the consumer; buyers and sellers trade media, not audiences. So, maybe it’s true that everything old is new again. But that’s not to say that a return to context means giving up on the innovations ad tech has pioneered. Indeed, big data, analytics, advanced bidding tools and scores of other ad-tech advancements would doubtless play a big role in defining this next iteration of context.

@NYIAXInc Ben Feldman is svp strategy and innovation at NYIAX.