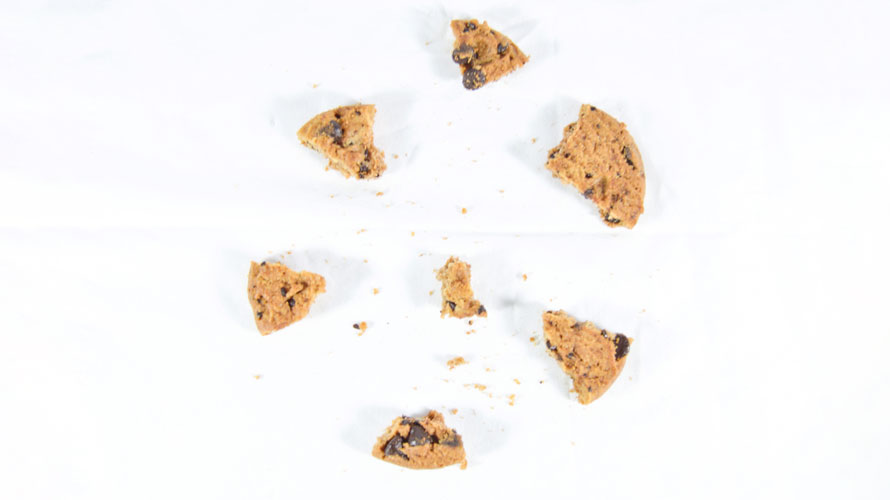 LiveRamp today announced the launch of Authenticated Traffic Solution, a method of online ad targeting that it claims lets publishers and supply-side platforms better monetize users without the need for the increasingly out-of-favor cookie-based tracking.

Per LiveRamp, ATS provides targeting techniques based on publishers’ first-party authentications, which can then deliver enhanced addressability on cookie-less ad inventory across the open internet.

ATS works by taking the publisher-based user consent and then syncing it with LiveRamp’s people-based IDs—known as IdentityLinks—which in turn provides a holistic view of consumers based on its offline database called AbiliTec graph.

From here publishers and their allied SSPs can provide enhanced audience targeting capabilities to advertisers, even in environments where the traditional means of behavioral based advertising are depreciated, such as Apple’s Safari and in-app inventory.

The launch comes as the public increasingly turns its collective ire on the traditional means of advertisers’ data-mining techniques, primarily cookie-based behavioral targeting, namely through more strict data privacy regulation. Keen to placate this outlook, large tech platforms have subsequently begun making it more difficult for publishers (and their ad-tech partners) to offer advertisers data-led targeting opportunities that are outside of their prescribed terms and conditions.

The fact that the majority of tech providers such as Facebook and Google simultaneously operate massive advertising platforms where they dictate how participants must work has led many to criticize them as “walled gardens.” Despite such criticisms of walled gardens, the scale and quality of their consumer insights continue to make them attractive to advertisers eager to meet their immediate campaign KPIs.

Hence, most publishers and smaller ad-tech firms feel compelled to continue doing business with them, even if they think it is against their more long-term self-interests and through today’s ATS launch, LiveRamp claims to offer a solution to this dilemma.

How its cookie-less targeting works

ATS builds on LiveRamp’s IdentityLink-based strategy which began to take flight in 2017 primarily in the form of the Advertising ID Consortium, an effort where it pledges to offer ‘walled garden-like targeting’ on the open web, as well as in specific in-app environments.

Travis Clinger, LiveRamp, vp of strategic partnerships, told Adweek, “ATS is an expansion of a strategy that we’ve been working on now for two years … as we make [IdentityLink] free for the demand-side and the supply-side.”

Clinger further went on to describe ATS as a “100% deterministic identifier” providing a targeting capability that would place it on par with walled gardens in terms of data quality, although it is incompatible with walled garden inventory. Hence, it lacks the scale of Facebook or Google’s addressable audiences.

ATS works by LiveRamp enabling a publishers’ allied SSP to embed IdentityLink data into a bid request that later lets media buying platforms such as DSPs recognize an audience-type they want to bid on. In theory, this should enable publishers to charge more for their ad inventory in an environment where cookie-depreciation has led to a drop in CPMs, although given the current regulatory climate, privacy questions marks do remain.

Answering questions on the privacy-compliance of the offering, Clinger said ATS includes an integration that offers audiences the ability to opt-out of matching their data with LiveRamp’s IdentityLink. Although, given the recent GDPR-referral of Quantcast, the (seemingly) default consent management platform across the GDPR-zone, to the Irish regulator–there are few certainties.

Dr. Johnny Ryan, chief policy officer at web browser Brave, and vocal consumer privacy advocate told Adweek that while he could not comment on the specifics of the ATS solution, the essential requirements regulators are looking out for is transparency.

“You can have an opted-in user that is 100% aware of how their data is used, but then you have to ask yourself how many users have ever heard of LiveRamp?”

He went on to add, “You can have data that is written down somewhere in a locked box rather than have it broadcast all over the web [in an online ad auction]. However, as far as I understand it, that is not the LiveRamp approach.”

Speaking more widely on the topic of companies claiming to have moved past cookie-based targeting, Maja Milicevic, partner at independent consultancy Sparrow Advisors, said the growing distaste for public data-mining has prompted many to simply label themselves differently. Oftentimes, when such solutions come under a more forensic, technical inspection there’s very little actual difference to how they are treating data.

“For instance, you have a lot of people calling what they do now ‘statistical ID’,” she explained. “But it’s still the same information. It’s just not written down on the cookie-side [on an open server], instead, it lives on the client-side. These are important things to look at when you look at anything that people claim to be cookie-less.”