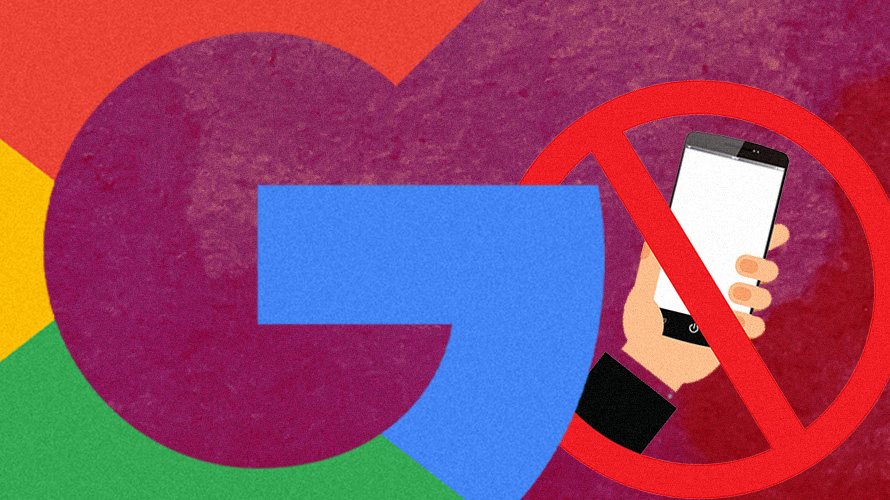 Amid heightened pressure to meet public demand for data privacy, Google has quietly gone about implementing further restrictions within its vast marketing ecosystem. And this time, mobile app marketers will feel the pinch.

The online advertising giant will start implementing changes this month to Google App Campaigns (formerly known as Universal App Campaigns) within its Google Ads platform that make it significantly harder to independently track conversions. Sources say these changes were implemented late this week, and tangible results expected to emerge this week.

The adjustment to the search-to-app install offering within Google Ads makes it more difficult to establish a link between search traffic and downloads of iOS apps. And given the context of the move–Google has announced it’s withdrawing support for third-party cookies within its Chrome web browser by 2022–advertisers are concerned more is to come.

“Third party measurement is incredibly important to our advertisers and we are committed to helping app marketers evaluate campaign performance,” a Google spokesperson said in a statement to Adweek after this story published. “App advertisers can choose from seven certified App Attribution Partners that are able to measure attribution for App campaigns, as well as track conversions on the vast majority of inventory.”

The new restrictions mean iOS app installs that were driven by search traffic on Apple devices can no longer be reported by third parties. As a result, advertisers that want to promote an app will no longer be able to use an app attribution provider, or AAP, to verify which source of mobile search traffic generated a return on investment.

Effectively, advertisers will now have to trust the reporting within the Google Ads platform (formerly known as Google AdWords), according to sources. The Google Ads platform helps advertisers purchase inventory across Google’s owned and operated properties. It is worth noting that third-party verification of app downloads driven by in-app inventory from sources such as the Google Display Network and YouTube is still available.

However, sources note that depreciating iOS conversion data—i.e., what search traffic drove an app download—poses a significant challenge. Several sources noted that such traffic is key to driving campaign KPIs.

Some estimate it could depreciate campaign result visibility by more than 50%. “Search is by far the dominant source of high-performance traffic,” said one source, who requested anonymity because of their employer’s PR policy.

Google began notifying its AAPs of the restrictions in July, telling them it will now use machine learning to attribute app installs and ad interactions via a browser and that some of these attributions will be “modeled,” meaning third-party verification isn’t possible.

This was only a fraction of the total installs driven by such campaigns, and matching additional conversions would have required fingerprinting, a means of tracking that Google vociferously opposes.

However, critics of the updated policy assert that this is yet another case of a “walled garden” provider marking its own homework when it comes to campaign performance.

The changes will not affect conversion reporting for search ads on Android devices, but sources who requested anonymity for fear of professional retribution voiced concerns that it is just the tip of the iceberg.

In an email to Adweek, Mark Kellogg, head of product operations at Google AAP outfit Kochava, described how the latest restrictions reduce marketers’ ability to intelligently spend their ad budgets.