The company is aiming to unify ad sales across channels 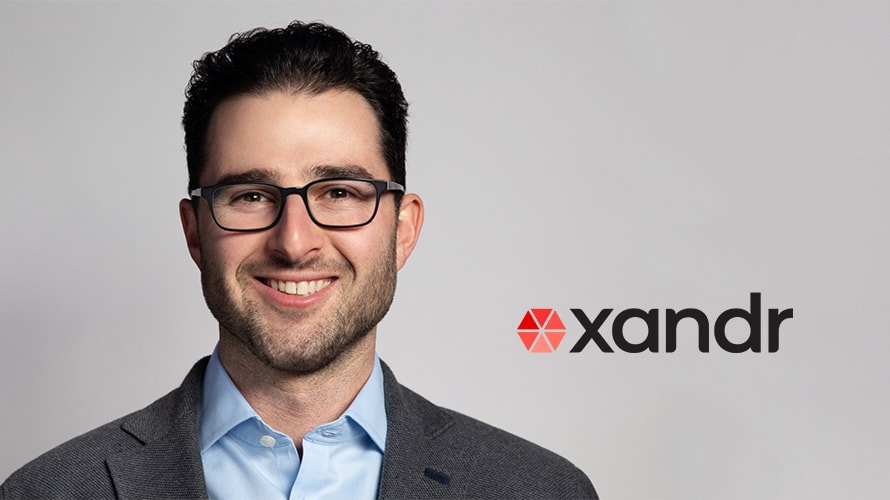 Xandr Media, formerly known as AT&T AdWorks, has appointed ad-land veteran Jay Askinasi as its vp, head of agency and digital partnerships, as the telco seeks to further evangelize its offering to media buyers.

Askinasi joins from Publicis Media, where he served as global president, and will report directly to Xandr Media’s Jason Brown, svp and head of ad sales. His hire is a harbinger of further recruitment to the unit, according to a company statement.

In the statement, Brown said Askinasi’s experience in structuring both digital and programmatic deals at the agency-wide level will prove valuable as Xandr Media works to execute new holding-company agreements.

The company is aiming to unify ad sales across channels to make it easier for buyers to purchase different inventory types, such as addressable and connected TV along with digital video, from a single point of access.

“While Xandr already has the most scaled addressable TV footprint in the business,” said Brown, “we’ve changed the way we go to market to reach TV viewers across new channels like TV Everywhere, streaming services like DirecTV Now and new AT&T platforms like WatchTV, for both regional and national advertisers alike.”

Led by president Rick Welday, Xandr Media is one of three business units under the Xandr umbrella, which has accelerated its growth since the final quarter of 2017, following the appointment of North American CEO of GroupM Brian Lesser to CEO of Xandr. The company has purchased Time Warner, now known as Warner Media, and ad-tech company AppNexus as part of its bid to launch a media business fit for the 21st century in separate deals that cost the telco close to $90 billion.

The practical application of this vision and combination of assets were on display last month when, along with Turner, Xandr announced a host of data-infused ad offerings.

Among them is a proposition to tap AT&T’s first-party set-top-box data and addressable footprint to give clients a richer data set for their linear, digital, branded-content and addressable buys.