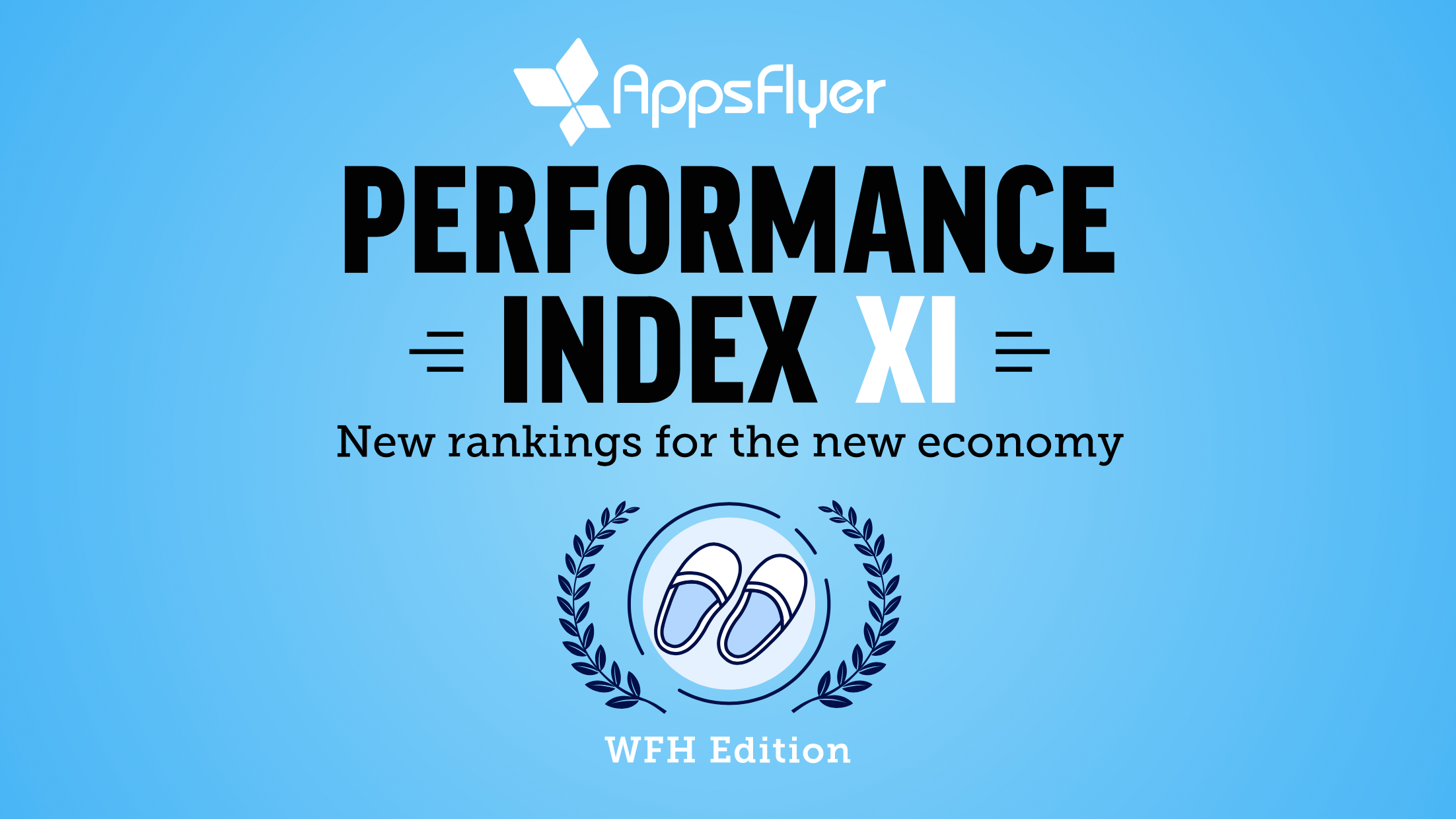 These two indices join three previously existing rankings in the report: The Retention Index (previously called the Performance Index), the Remarketing Index and the Growth Index.

For 1H 2020, Google Ads took the top spot on the Retention Index, followed by Facebook in second place. However, when AppsFlyer looked at the performance of media sources across all five indices, Facebook came out on top.

AppsFlyer said in a statement, “The social network’s ability to drive performance at scale in both the Retention Index and the new IAP (in-app purchase) Index has propelled Facebook’s ranking forward. It also dominates the new IAA (in-app advertising) Index, as well as the Remarketing Index, making its overall cross-index position as the dominant force in mobile clear.”

You can view AppsFlyer’s full report on its website.