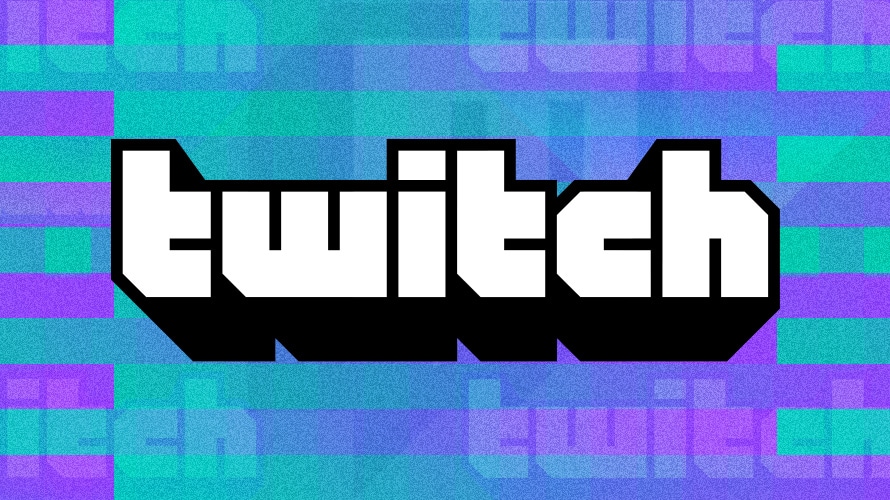 Twitch inventory has been opened up to Amazon Advertising customers. Source: twitch

Twitch inventory is now available on the Amazon Advertising platform, meaning media buyers will be able to purchase ads programmatically on the esports streaming site.

Previously, advertisers had to undergo a more manual process of purchasing ads on the streaming site, which attracts an average of 17.5 million daily viewers, but earlier this week it was announced that Twitch audiences are available for inclusion in Amazon Advertising campaigns and that DSP inventory access will be available soon.

“We’re delighted to share that we are combining Twitch’s hard-to-reach and highly engaged audiences with Amazon Advertising’s integrated full-funnel advertising offering,” according to the ecommerce giant. “Advertising on Twitch will now have the added benefit of Amazon Advertising’s unique audience insights and measurement for their campaigns.”

In particular, Amazon’s rising fortunes in the ad industry are perceived as burrowing into Google’s market share, with its deterministic purchase data seen as preferable to the search giant’s by some.

Although inventory prices on Amazon’s ad stack are perceived as high in comparison to Google’s, the fact that it has a captive audience of online shoppers makes its offerings such as Sponsored Brands, Sponsored Display and Sponsored Products lucrative to many. Even before global lockdown orders as a result of the novel coronavirus led to a mass migration to ecommerce, media buyers were seeing return on ad spend growing by up to 10% year over year.

Increasingly, the ecommerce behemoth is adding to its ad-tech wares, such as the 2019 purchase of the Sizmek ad server, with the Seattle-headquartered outfit gearing up for its second annual Amazon Advertising AdCon later this month.