Oct. 11 was the last day for the company's remaining employees 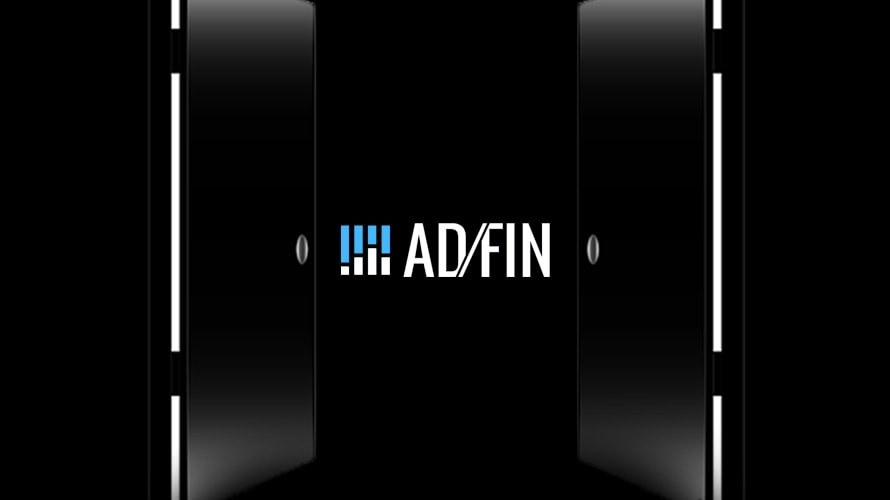 Adfin's attempts to shine a light on the money-flow of programmatic advertising was allegedly met with resistance.
Adfin
Share
By Ronan Shields
|
October 16, 2019
Share

AdFin, a company that tried to help the Association of National Advertisers and consultancies like Accenture and PwC illuminate the murky depths of programmatic dealings, has closed.

The company attempted to audit the often-complicated programmatic supply chain by benchmarking programmatic spend of ad agencies and its ad-tech partners, then making this available to marketers.

However, its rise and fall has been interpreted by many as indicative of the not always harmonious market dynamics that have resulted since the emergence of the $60 billion a year programmatic media trading sector in the U.S.

Ravi Patel, outgoing co-CEO of AdFin, confirmed that Oct. 11 was the last day of for the 16 remaining staffers at the company. Patel will spend the rest of this week notifying AdFin’s clients, staff and supply chain partners of the developments.

One source who spoke on background, fearing a potential conflict of interest, said AdFin struggled to generate a sustained, substantial revenue flow and that its mission was often “a thankless task.”

This is despite AdFin’s participation in several high-profile initiatives and venture backing of several major figures from the financial services world—understood to be to the tune of several million dollars—in recent years.

AdFin’s business model proposed auditing the breakdown of advertisers’ programmatic spend, with Accenture, ID Comms and PwC effectively reselling the technology. None of these auditing partners, all listed on the AdFin website, responded to Adweek’s requests for comment.

AdFin was notable for publicly associating itself with the ANA’s drive to root out nontransparent practices, principally the black box programmatic trading and allegations of rebates.

This activity caused major waves in 2016 with the publication of the K2 report. Advertisers have since taken greater control of their media buying operations. For instance, the ANA recommended a more watertight media agency contract template to its members.

However, several media agency sources confirmed earlier reports that AdFin’s involvement in the 2016 ANA report and subsequent public rhetoric around transparency on media agencies did little to endear them on Madison Avenue.

“They hadn’t made any friends with the verbal threats they made about what they were going to do to agencies [whom they would be largely reliant upon for log-level data],” one agency source said.

Another said it was also reflective of a more widespread culture of transparency in the programmatic landscape post-2016.

“Everyone from agencies, DSPs and SSPs are having to disclose their fees now, and when you take that away, what did AdFin really have other than visualization software,” they said. “The market has moved on.”

Ruben Schreurs, CEO at digital media consultancy Digital Decisions, said, “Ravi inherited a legacy, and timings were just not right for AdFin to pivot away from the forensic focus on log-level data. In my opinion, they have played a significant role in driving transparency in the industry forward.”

Steve Parker, CEO of Levelwing, noted in an email statement an ongoing level of tension around transparency in the industry.

“I know that what is happening with AdFin is a regular occurrence and I have experienced this lack of transparency firsthand working with a Fortune 500 company’s media agency of record,” he said. “We were asked to evaluate the brand’s digital media spend and analytics, and the holding company that held that information would not allow us access. This, in turn, resulted in a fight for control between the holding company and the brand.”