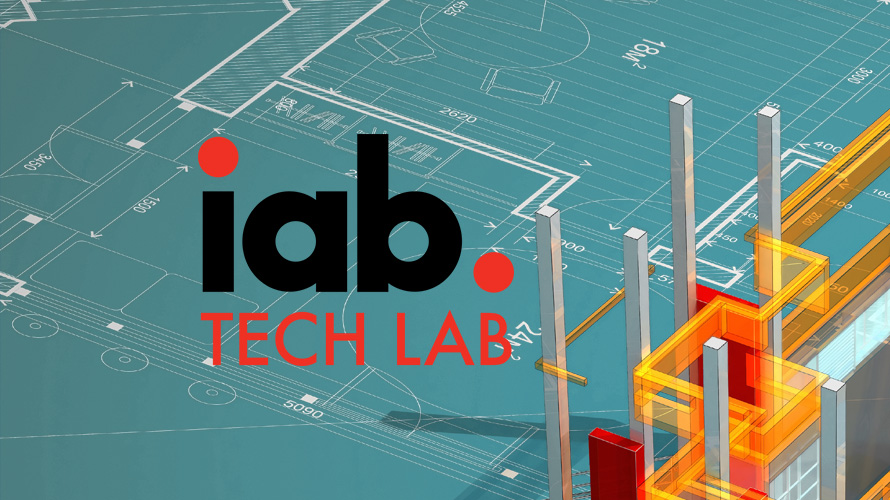 Faced with an existential threat to the business model of large swaths of its membership, the Interactive Advertising Bureau is devising new ad targeting methods independent of cookies.

The trade org’s Annual Leadership Meeting kicked off this week with a three-day summit in Palm Desert, Calif., during what is arguably the most crucial moment in the body’s 24-year history. Here, it issued a call to action—dubbed Project Rearc—that urged its members to put consumers at the center of everything they do.

This is because earlier this year, the most widely used browser on the internet, Google Chrome, declared the days of the third-party cookie numbered, joining other providers such as Apple’s Safari and Mozilla’s Firefox in eliminating third-party ad targeting by 2022.

These changes arose from the growing public scrutiny over how Big Tech uses data, and then takes the resulting insights into billions of people available to advertisers. In the wake of data breaches and public outcry over how companies handle data, lawmakers have started to flex their regulatory muscles.

Smaller ad-tech companies and publishers are also in peril given that third-party data has been at the very core of programmatic advertising since its inception. The vastness of the ad-tech and mar-tech ecosystems has made the sector reliant on such technologies, leaving all but the industry’s walled gardens now facing some existential questions.

The IAB Tech Lab is poised to build upon earlier efforts to come up with an alternative system, hoping to turn what is a tectonic shift in the industry into an opportunity by putting publishers back at the fore of the media business.

Sources tell Adweek this will involve working with publishers to generate a new means of targeting specific audience segments based on first-party data, such as email addresses. These data points can then be hashed to generate a pseudonym for a user, which is then packaged and made available as an audience targeting tool for advertisers.

Also under discussion are protections that can be put in place so that the proposed ID cannot be reverse-engineered to expose personally identifiable information. Plus, it’s looking at an accountability framework that can be applied to all companies in the ecosystem. Discussions also involve functionality that will let users opt out of such targeting, with executives also proposing a consumer-focused education campaign to convince online users of the value exchange in such a trade-off.

Separate proof-of-concept projects along these lines have taken shape over the past year. Both buy- and supply-side platforms have worked with identity providers such as DigiTrust (owned by the IAB), ID5 and LiveRamp to reduce their cookie reliance.

For instance, Index Exchange kicked off a beta test last year that employs targeting methods that can be matched with a number of identity solutions, such as LiveRamp’s IDL, called Publisher Sonar. This “identity library” lets publishers use (or omit) specific audience targeting tools dependent on what the buyer asks for.

The rationale for such flexible approaches is an attempt to convince the industry that these offerings can achieve the scalability required to be considered seriously as an alternative to the walled gardens of Amazon, Facebook and Google.

However, while such solutions may benefit from widespread goodwill, the real power remains in the hands of those with a consumer-facing offering.

At closed-door sessions during the conference—where senior Google executives were in attendance but not leading the discussion—participants spoke about the need to gain the approval of browser makers.

Meanwhile, Google’s Privacy Sandbox proposal is debating how ad tech will work in its Chrome browser. Google ad-tech chief Sissie Hsiao insists the initiative would treat all ad tech, including its own, with an equal hand.

The financial impact of browser providers disapproving of any such solution is inestimable, but earlier anecdotes of the financial hit of Firefox’s cookie prohibition will likely focus some minds.

Can the current proposals scale?

Some entities are questioning the ability to scale an email-based replacement for the cookie, which could require users to both register and sign in multiple times across multiple publisher websites.

Speaking with Adweek, Mathieu Roche, CEO of ID5, said the industry need not necessarily restrict itself to using email addresses as the basis of online ad targeting after the demise of the cookie.

“We could have a lot more inclusive approach to generating IDs,” he added. “While we need to stay away from techniques like fingerprinting, because it is not privacy-compliant, there is a middle ground we can reach.”

Permutive’s proposal is under consideration by the Tech Lab’s OpenRTB Working Group, among others, with this means of programmatic monetization also under the microscope.

A recent investigation into the use of right to buy (RTB) receipts by the U.K. regulator found the justification of the use of this monetization tactic—which some allege leaks personal information—to be “insufficient” in many cases.

Such concerns have prompted some publishers to stop offering ad inventory on open marketplaces, thus shutting off further monetization options.

The California Consumer Privacy Act came into effect at the beginning of 2020 with much of the industry feeling ill-prepared. Although the state attorney general’s office recently issued further clarification as to some of the definitions contained within the law, it’s of little consolation—some have even asked for a postponement of its enforcement.

So, given Google’s unilateral decision over cookies’ expiry date, and the sword of Damocles that is privacy legislation, the digital media sector is poised for profound change.