What's Happening, Must-Read of the Day, Fishbowl Fun Fact, and Front Page of the Day 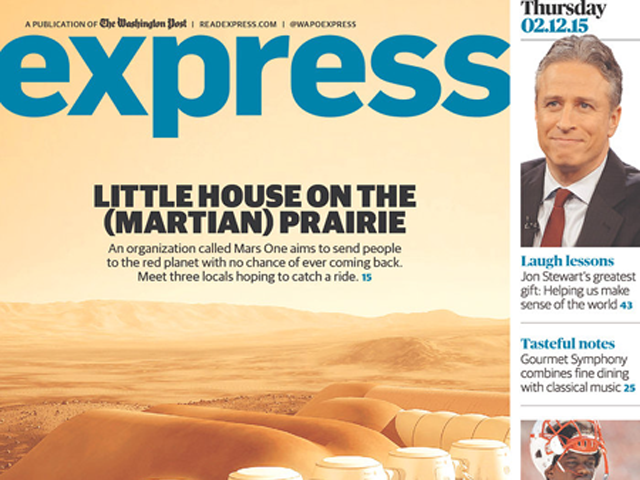 — Strategic Communication in the Digital Age at the George Washington University School of Media and Public Affairs, 10 a.m.

Must-Read of the Day

In the wake of Brian Williams‘ probation at NBC and John Stewart‘s announcement that he’s leaving the Daily Show, Politico Magazine‘s Jack Shafer examines the current state of network television and news.

Despite having a population of more than one billion, China only has about 200 family names.

Front Page of the Day