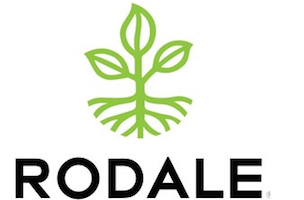 This is a homecoming for Lafavore, as he previously served as Men’s Health’s editor from 1988 to 2000.

“Mike is a highly regarded magazine and media veteran,” said Rodale president Scott Schuman, in a statement. “His record of building global brands will be a valuable asset as we build on Rodale’s leadership in the healthy lifestyle space.”