Pew: There’s a ‘Spiral of Silence’ on Social Media

We often think of the Internet as a breeding grounds for idea exchange — a place that lends itself perfectly to sharing viewpoints on topics both trivial and complex. But according to Pew Research Center, there’s something deeper happening in your social media networks that goes against what many of us may perceive.

What they’re calling a “spiral of silence,” Pew found that sites like Facebook and Twitter are often being avoided as outlets of discussion for political and controversial issues such as the Snowden-NSA revelations for fear that followers will disagree with the poster’s views.

Not only do those 1,801 people polled seem to have an aversion to airing out their opinions on social media, but Pew found that “people who thought their social media friends disagreed with them were less likely to discuss the issues in face-to-face gatherings, as well as online forums.” Still, 86 percent of Americans said they would have an in-person talk about the NSA’s mass surveillance program, though only 42 percent of Facebook/Twitter users said they would post about the issue on those platforms.

So what does this mean? We all know what the implications of “spiral of silence” are. Well-supported ideas and valuable information may never get shared. Ultimately, society loses when we’re too afraid to share smart opinions. Only until recently has sharing opinions online been a common thing, and we now know that what we do online affects our face-to-face conversations. Wrote Professor Keith Hampton, an author of the recent Pew study, “The ‘Spiral of Silence’ on Social Media,” “This raises the possibility that the spiral of silence spills over from online contexts to in-person contexts.”

Perhaps even more interesting is the reasoning behind whether people decide to or to not post about this issue. Whether or not they speak up or remain silent depends on “their confidence in how much they know,” “the intensity of their opinions” and “their level of interest.” So, a watchdog journalist would likely possess strong confidence, intense feelings and deep interest in the Snowden-NSA issue.

Wrote Pew’s Lee Rainie, those who tend to stay silent are hyper-aware of where people — their online friends and followers — stand.

“Because they use social media, they may know more about the depth of disagreement over the issue in their wide circle of contacts. This might make them hesitant to speak up either online or offline for fear of starting an argument, offending or even losing a friend,” Rainie said. 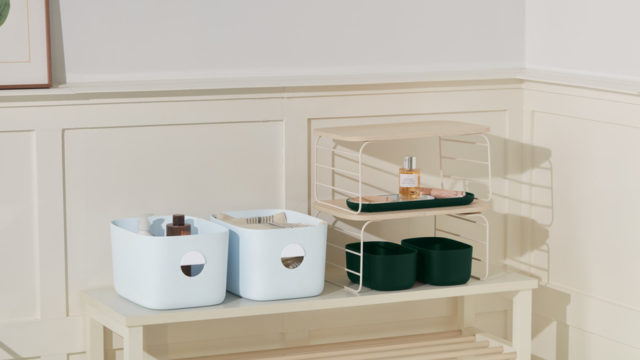 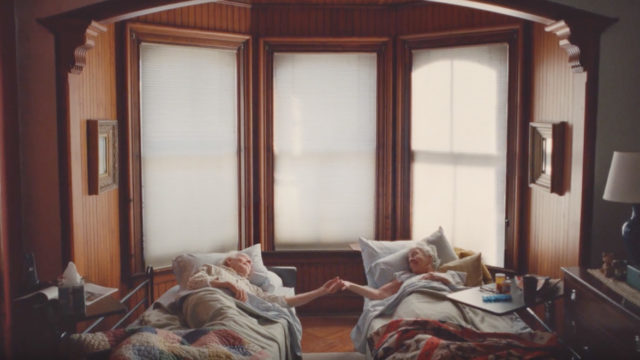