You probably should mention The Zuck is a good friend. 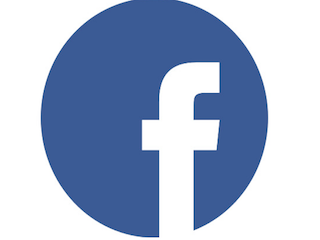 A recent op-ed in The New York Times—by Jessica Lessin—came up way short in the disclosure department.

Sam Lessin is a long-time friend of Zuckerberg since their days at Harvard. When young Zuckerberg was shopping for money to start his business, Sam took him around to meet investors. When Sam had a business of his own, Zuckerberg bought it, and then Sam went to work at Facebook. He became the social media giant’s vice president overseeing product, and one of a handful of top executives who reported directly to Zuckerberg. The Facebook founder was even reported to be in the wedding party when Sam and Jessica got married.

That’s uh, a lot. Lessin’s mention of “my husband did work there [Facebook] for a brief period” is way insufficient.

Here’s what Times op-ed editor Jim Dao had to say about the situation:

The piece made a reasonable argument applicable not just to Facebook but also to other social media platforms. We obviously allow writers with conflicts to write for our page, so long as they disclose those conflicts. In this case I’d agree that we could have provided a bit more specificity. But I also think that the central question — did she (or in this case, her husband) ever have a financial relationship with the company — was answered. And since it was answered in the affirmative, readers were given some essential information upon which to base their judgments about the piece.