Joe Biden and the Tale of the Naked Senators

Uncle Joe recalls that time Ted Kennedy introduced him to a bunch of naked senators... 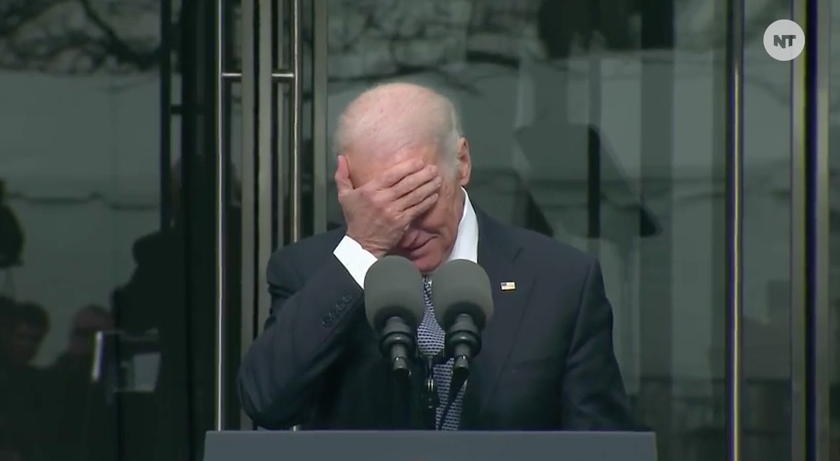 Among the many places you never want to find yourself naked with Joe Biden is in a locker room… because apparently he’ll talk about it in front of a large crowd.

At the opening ceremony for the Edward M. Kennedy Institute in Boston on Tuesday afternoon, the Vice President honored the late Ted Kennedy with a story about his first encounter with the Senate gymnasium’s locker room, where, “like in a YMCA, the men walk around the shower and the stalls with nothing on.”

Kennedy apparently introduced an uncomfortable Biden to fellow nudie senators, Jack Javits and Jennings Randolph. “I felt guilty I was fully clothed,” said Biden at the end of the speech. “That’s a true story. Oh God, was I embarrassed.”