Fourteenth international edition will launch in the second quarter of 2015 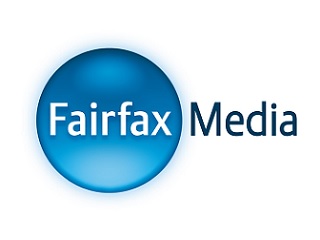 “We expect big things from Australia.”

So says Huffington Post chief executive officer Jimmy Maymann of the outlet’s plans to launch a 14th international edition in the second quarter of 2015. The move, officially declared Monday morning AU time, comes on the heels of similar moves by BuzzFeed and Mashable. From the announcement:

“Australia is a rare combination of both a digitally advanced economy and a relatively young digital media market,” Maymann notes. “Australia is the third largest digital ad market in Asia, and has the third highest rate of social media penetration in the world.”

“At the same time, its shift to digital news consumption is still in relatively early stages, with digital media readership continuing to grow at 11% annually and still ​only 50% of all ​readers regularly ​consuming news online. The combination of these characteristics make Australia a very exciting destination for our latest Huffington Post edition.”

As is standard with HuffPost international editions, the site will have a major, locally rooted partner; in this case, Fairfax Media. Editorial headquarters will be in Sydney and start off with about a dozen full-time hires.

In an interview with the Sydney Morning Herald, Maymann confirmed that The Huffington Post will retain a 51% stake in the AU venture, standard for its international editions. Herald reporter Dominic White writes that the battle for this partnership opportunity was heated, with Fairfax Media beating out a pair of other suitors – News Corp and Yahoo!7.